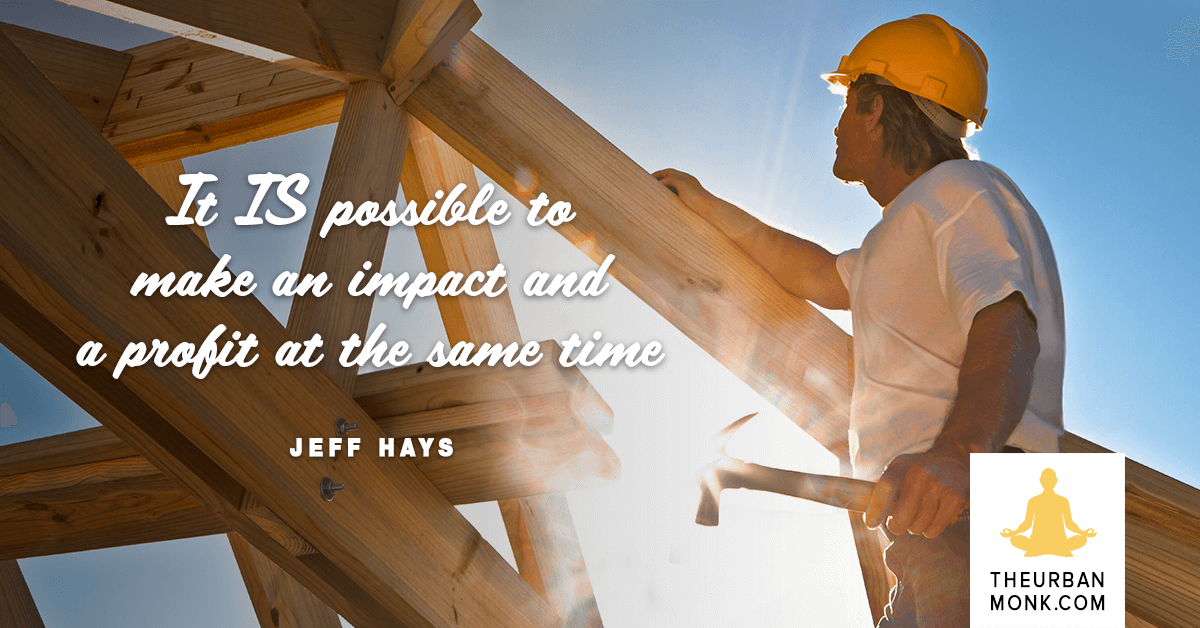 The digital age has brought us an overwhelm of information. Truth has often been the victim of this onslaught of information. Another problem is that it’s the loudest voices with the biggest budgets who are able to deliver their messages.

Jeff Hays is a filmmaker who has made giving voice to the voiceless his mission. He does it through his films, which he began making in the mid-90’s through Capstone Entertainment. Truth is his cinematic trophy. Hays believes that It’s possible to “make an impact and at the same time make a profit.”

He has taken on subjects like the 911 attack, GMOs, the medical establishment and big Pharma, and the debate on vaccines. He rejects the notion that just because something has been researched, that the issue should be closed. There are volumes of research supporting both sides of the issues that he has examined. In a search for the truth, sometimes it’s enough to just give both sides of the issue a voice. 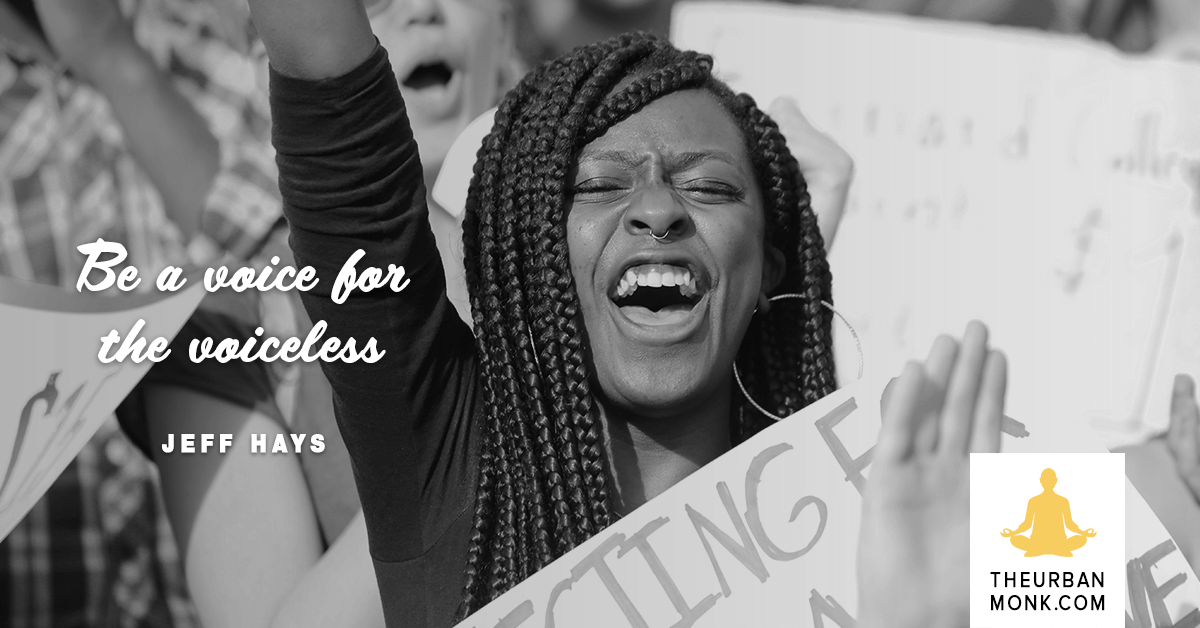 Modern media has the power to shape perception and awareness. Even organizations that start out with good intentions, often end up serving their own ends of power and wealth. Forgotten are the people and causes they were set up to serve. These organizations end up using the power of the major media to strengthen their positions.

Jeff believes that despite the tools and financial reach of modern media and the interests they serve, the average person can also use existing technology to fight back. They can help shape perceptions that they hold true.

Historically, the medium of film has been a powerful vehicle in pushing propaganda for a variety of movements. Amateur filmmakers with the power of just the phone in their pocket can decide to move their part of the conversation forward.

Citizen filmmakers working with low or no budgets, will still have to tell their stories with an element of cinematic quality in this age of Netflix. Attention to the craft of both story and movie making, can pay huge dividends for the average citizen who wants to have their voice heard. 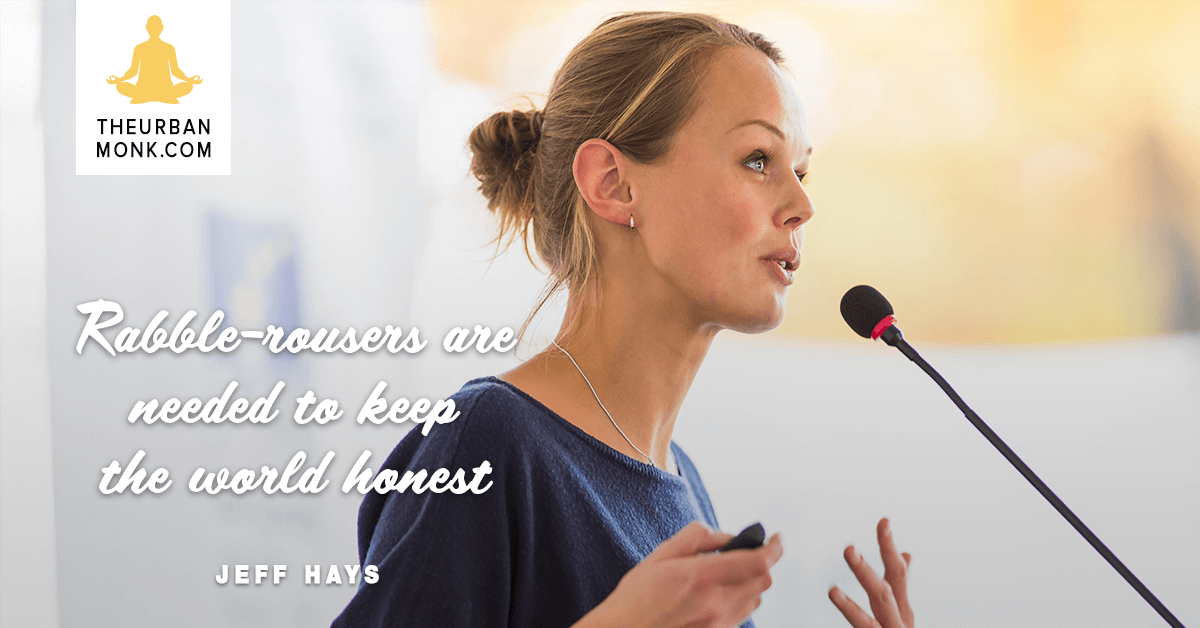 Some of the most ardent advocates in fields like education, national security, and the environment, need people like Jeff Hays to make their positions more palatable for a wider audience. He believes that there is a need for these activists who refuse to listen. A need for zealots, “lunatics” and rabble rousers who keep the market honest. They are the ones who can wake up the average person and change the trajectory for a number of social issues.

Amateur and professional filmmakers can find these people and be their champions. With the sole object of truth as their guide, they can do something with quality that will spread on its own. The time of the citizen filmmaker is here. The media intermediaries and corporate thought-crafters will be pushed to the side. Jeff Hays will continue to find the “lunatics” who push the conversation, and he will be training others to do the same. As Jeff Hayes puts it “it’s hard to outspend free” Find out more at JeffHaysFilms.com.