All of the Happy Holidays Between Thanksgiving and the New Year

Part of the fun, tinsel-laced, snow-kissed holiday tension during this stretch of the year is determining whether to say “Merry Christmas,” because it reminds you of your childhood and watching the Macy’s Thanksgiving Day Parade on TV, or saying “Happy Holidays,” which has no sentimental value except that it includes the previously excluded.

The reality is, of course, that there are many, many more religious and cultural holidays between Thanksgiving and NYE that don’t necessarily stem from Judeo-Christian traditions.

And let’s face it, the Christmas traditions that most people hold nearest and dearest — decorating the Christmas tree, giving presents, Santa Claus sneaking into the house with gifts, the twelve days of Christmas referencing twelve feasts and festivals — don’t relate to Christianity at all.

But America was so overwhelmingly Christian for so long, other holidays didn’t get a lot of attention.

In 2019, 65% of the United States is Christian (including Catholics, Jehova’s Witnesses, and Mormons).

And yet, not much is widely known about the other religious and cultural holidays in the December canon.

Let’s take a look at some of the other celebrations that are going on while Santa’s cooking up Christmas at the North Pole.

This holiday is for the Prophet Muhammad, the father os Islam. It celebrates his birthday, and in its most festive form, it is celebrated with a carnival or street procession. Charity, food, and poetry mark the occasion.

This is the celebration of the day that Siddhartha Gautama, the historical Buddha, found enlightenment, or bodhi. He’d been sitting under a peepal tree for many years until he figured out the root of all suffering and determined how to end it. In observing Bodhi Day, people meditate, have a meal of tea and cake, focus on kindness towards others, or study.

Though it’s celebrating the story of Mary and Joseph, it’s got its own traditions and salutations. This celebration lasts nine days and is an at least 400 year old Mexican tradition, with roots in the 10th and 11th centuries (although it fell out of favor with the Church since it wasn’t somber enough). It’s also the genesis of the Christmas Pageant.

The original festival upon which Christmas was based, the Winter Solstice occurs on the shortest day in the Northern Hemisphere. Solstice traditions, however, remain in their raw and natural state, for the most part. Soaking in fruit-filled baths, for example, or dressing up as scary folklore legends to scare naughty children into being nice. And of course, let’s not forget feasts, singing, drinking, decorating your home with herbs, and gift-giving.

This five-day festival honors Lord Ganesha, or the Patron of Arts and the Guardian of Culture. Each day in the festival focuses on a specific spiritual discipline, as well as dressing up the statue of Ganesha in yellow, blue, red, green, and then orange. Along with the colored dressings, celebrants also make amends among themselves, apologize to far-off relatives, settle their debts, discuss art, and make their homes beautiful.

This eight-night long Jewish tradition celebrates the return of the Second Temple in Jerusalem to the Jewish people, after they revolted against their Greek foes and Judah Maccabee led them to freedom. While they hid in the temple with oil to last one night, despairing their loss, the faith of the Maccabees kept the oil burning for eight nights. Every year, Jews light one more candle on the Menorah than they lit the night before, say prayers, spin dreidels, give gifts, and feast.

Likely the biggest holiday celebrated in December, it commemorates the birth of Jesus Christ, the prophet Christians believe to be the Son of God. On Christmas day, Christians celebrate Christs’ sacrifice for mankind with a Church service, charity, feasting, gift-giving, drinking, and more modern traditions — Christmas movies, hot chocolate, playing with toys.

This week-long celebration honors the African diaspora, and was created to allow African heritage a place and time to shine. It is tethered by seven core principles: unity, self-determination, collective work and responsibility, cooperative economics, purpose, creativity, and faith. People decorate their homes and bodies with art, traditional cloth, and fresh fruits. At the end of the holiday, there is a feast and gift exchange.

It really is the most wonderful time of the year… for everyone, and for all of their holidays. 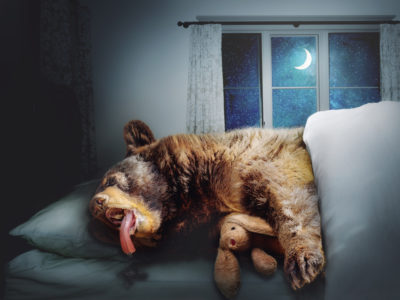 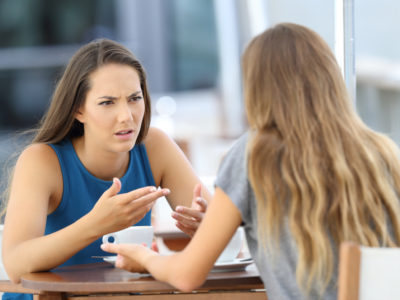 Designing a Social Life Based on Growth: Part 2