The United States Government has made itself clear: When it comes to staying safe from Covid-19, we’re mostly on our own.

Our social media feeds are fit to burst with coronavirus updates – some factual, some less than. Sartorial talents the world over are designing and making their own face masks to help everyone stay immune. Governors across the country are deliberating on the degree to which their states should reopen, if any at all.

But one thing has remained constant: If it weren’t clear to us all before, our personal health and immunity isn’t what it should be.

There’s much more information that we don’t know about the virus than we know.

It’s our responsibility to ourselves and to our neighbors to maintain optimal immunity.

That doesn’t just mean avoiding things that we know are bad – smoking, fast food, showering with irregularity. It also means introducing things into your lifestyle with known immune-boosting powers.

And people are turning to a surprising source…

No, Not the Magic Kind

Doctors like to refer to immune-boosting as keeping your immune system “fit and active.”

In order to do that, it’s important to regularly expose your immune system to elements like common colds, knee scrapes, and anything else that puts the system to work.

Now, mushrooms have long been used in Japanese, Chinese, and other traditional Eastern medicinal systems.

They don’t affect your immune system the way a stimulant does.

The compounds in fungi actually resemble microbes (which, as you know, your body is positively crawling with).

When we ingest mushrooms, the immune system cells in the body think you’re taking on microbes, and thus increase the strength and quantity of their defense.

Plus, mushrooms contain dense populations of polysaccharides inside their cell walls. Those polysaccharides interact with fungal-polysaccharide receptors in our immune cells – specifically macrophages, monocytes, dendritic cells, and neutrophils – which ultimately help strengthen and activate their capabilities.

And they’re made of all kinds of mushrooms. Usually, shitake, lion’s mane, maitake, and reishi.

But there’s one mushroom variety known as “the King of Mushroom” – the Chaga mushroom.

Thoughtless, greedy capitalism is collapsing around us – from the proposed privatization of the United States Postal Service to Amazon’s Vice President resigning over the company’s treatment of warehouse workers.

It’s more imperative than ever that we let the world the driving forces of the economy know that we, as consumers, will be discerning about where our dollars go. There’s a way to do capitalism consciously.

So as we were looking for the perfect place to source our Chaga mushroom intake… we took the ethics of the company into consideration.

And we found Four Sigmatic, a company founded by a Finnish farm boy turned entrepreneur, Tero. Growing up on his family’s 14th generation farm, he learned to respect nature. And when he grew up and founded his own company, he applied that same respect to his own products…

One of which is an immune-boosting Chaga mushroom powder you can drink straight or add to your morning coffee.

The company sustainably wild-harvests their Chaga mushrooms from birch trees growing on organic land in Siberia. To ensure the trees aren’t harmed, Tero and his crew only remove part of the Chaga conk!

From now on, the products we buy have to serve dual purposes. They must bring us powerful, clean nutrients, and they must come from companies practicing sustainable measures and rigorously lab-testing their products for environmental, personal, and economic safety.

Four Sigma fits the bill – and so does their Chaga elixir. 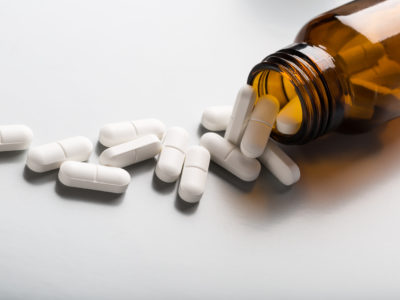 Antibiotics, Their Side Effects, and How to Avoid Them 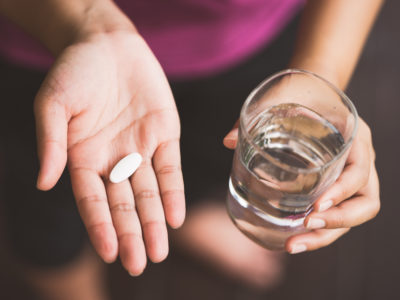 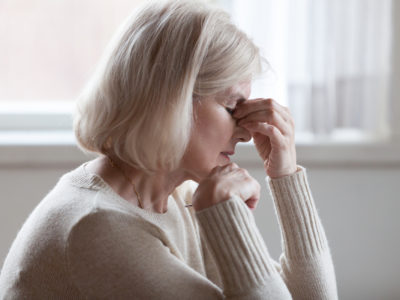