Lasting Change You Can Actually Affect in Six Weeks

And it’s about six weeks into the new year…

January 12, to be exact, according to Strava, the social network for athletes. Strava conducted a study, analyzing 31.5 million people’s online activities, to find the average date people decide their resolution experiment has failed.

In fact, according to a study conducted by the University of Scranton, more than 80% of people don’t keep their resolutions.

And according to a study by researchers at the University College London, the average number of days required to rewire your neural pathways and form a habit is 66 days — or a little over two months.

Now, the math isn’t perfect. If the average fall-out time for your resolutions is six weeks… and the average habit takes two months to form…and we know that some habits form more easily than others…

This could be the year you hack resolutions by tailoring them to lasting change you can affect in six weeks.

One of the most popular resolutions is to start keeping a record of your life. For some people, it’s as simple as wanting to track what they eat every day. For others, they want a ledger of their lives. Or a list of expenditures. Or the number of times a day you had a negative thought.

People tend to fall off because it’s overwhelming — the thought of the time you need to set aside to say what you really want to say seems impossible to fit into your schedule.

So here’s how you make it stick for six weeks: pick one thing to track. That’s it, just one.

And every day at the same time (maybe when you brush your teeth at night, or the second you walk through the door after work), you track that thing in a few sentences (or more, if you’d like).

Altering the Way You Look at Consumption

The overwhelming majority of New Year’s goals are centered around getting healthier in some way — diet, exercise, strength training, weight loss, etc. When you lump all of those into one goal — “get healthier” — it becomes almost impossible to win.

Instead, choose one thing to focus on and make it as specific as you can.

Don’t drink enough water? For six weeks, drink a glass when you wake up, and a glass before dinner.

Worried that your relationship with alcohol is unhealthy? Give yourself a concrete number of drinks you’re allowed per week, and be stringent.

Know that you snack when your mind wanders? Consciously consider each meal you’re going to eat every day and make them enjoyable.

Consumption in our convenience-store world can feel almost like an obligation — when everything is available at your fingertips, abstinence is a losing argument.

Unless, of course, you’ve made a choice to live otherwise. After six weeks, your body chemistry will have adjusted to its new pattern and won’t crave the old ways.

Learning a New Skill or Hobby

This is a tricky one, because of the brain’s natural tendency to reject that which does not release dopamine. And doing well at things releases dopamine, which then trains the brain to like that activity.

For most of us, failure can prevent concentration and future willingness to perform.

Which is why learning new things is such a struggle for many adults.

So what can you do? Never learn anything else?

You can break a new hobby into is microcomponents. If you wanted to learn to play piano this year, choose one song to learn over six weeks, and begin with the basics. Only learn one new thing every day, and layer it on top of what you learned the day before.

Six weeks is a digestible amount of time to give something a try.

Not long enough for burn out, and not so short that you’re not giving a new pattern the chance to set.

And it may just be the key to holding yourself to your own standards this year. 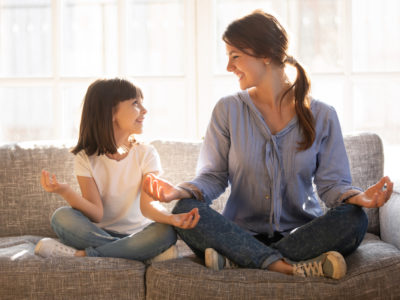 5 Mindfulness Exercises for Kids and Parents to Enjoy Together 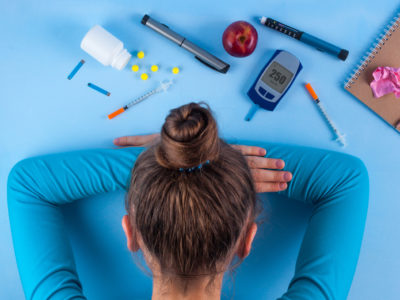 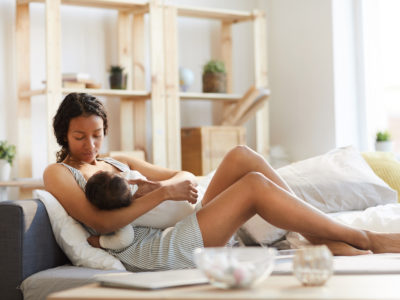 Is It Safe to Take Probiotics While Breastfeeding?