Stressed Out? Get Your Cortisol Levels Checked

If you’ve been under stress lately, are having trouble losing body fat and have been noticeably irritable, it may be a good time to have your cortisol levels tested.

Cortisol is a hormone generally triggered by stress and generated from the adrenal glands. If there is too much, it can raise blood pressure, halt weight loss and shrink the hippocampus in your brain, which is involved in memory and emotions.

When she was in her 30s, Dr. Sara Gottfried was cranky, dealing with belly fat and low energy levels. She wondered if these problems were related to her hormone levels.

“In my medical education and residency, I was taught that measuring hormone levels is a waste of time and money, because hormone levels vary too much,” Gottfried posted in her blog. “But when I thought about how we track hormones such as estrogen, progesterone, thyroid and testosterone when women are trying to conceive or are in the early months of pregnancy, I wondered why those numbers would be important indications of a woman’s health in one situation but not another?”

Despite her medical training, she took a test and it turned out her hormone levels were way off. Her cortisol levels were especially out of whack at about three times the level they should have been. Once she fixed her levels, her health and mood returned to normal.

After seeing many patients, including herself, deal with hormone imbalance, Gottfried became an expert on hormone balancing. She will be releasing a book called The Hormone Reset Diet: Heal Your Metabolism to Lose Up to 15 Pounds in 21 Days where she details ways people can change their diet to reset cortisol levels.

But before the diet, you need to know what the problem is, so Gottfried recommends a test to see if your hormones are actually imbalanced. There are many ways to get your cortisol levels checked, each with their advantages and disadvantages, but here are four Gottfried recommends:

Blood is the method recognized and used by a majority of health care professionals, but the disadvantage is the lack of a long sample window. Whenever a sample is taken, doctors only get to see those 10 to 15 seconds of where your levels were when the needle was inserted. Even hormones within normal range fluctuate throughout the day.

Saliva tests can be performed with either a take-home test or with the help of a health care professional (recommended). Saliva can be taken at four different times during the day, which can help to get a clearer picture of the average of levels. It can help spot trends even though it’s measuring only 1 percent of cortisol levels (a downside).

“The advantage to saliva is convenience, but the disadvantage is that most people vary a fair amount in their salivary cortisol levels,” Gottfried said.

Urine is relatively new on the scene and has a few advantages over other tests. It can show a picture over time if the test is done throughout the day and can read more than just hormone levels. The obvious disadvantage is having to urinate on filter paper all day.

Hair is the final test and has been used for a long time to determine stress levels. Gottfried recommends a test from Accu-Metrics, which can show a 90-day history of cortisol levels.

According to Gottfried, these are all valid options in getting your cortisol levels checked and the first step in the path to maintaining a good cortisol level balance. Too much cortisol could be a sign of an unhealthy adrenal gland. 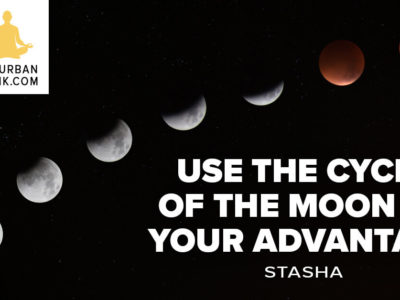 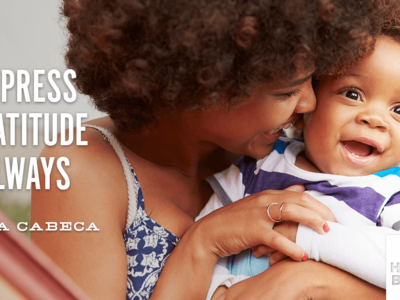 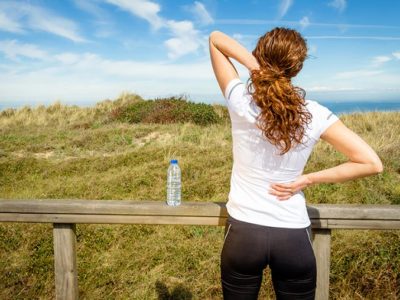 10 Natural Remedies for Back Pain