It was no April Fools Day joke. “This historic drought demands unprecedented action,” Brown said. “As Californians, we must pull together and save water in every way possible.” The governor announced the order 90 miles from his office in Sacramento at Phillips Station, in the Sierra Nevada Mountains where the snow pack is typically at its peak on the first day of April.

The executive order is designed not only to cut water usage, but strengthen enforcement for water waste, simplify the state’s drought response and invest in new technologies that will help make California better able to deal with drought in the future. 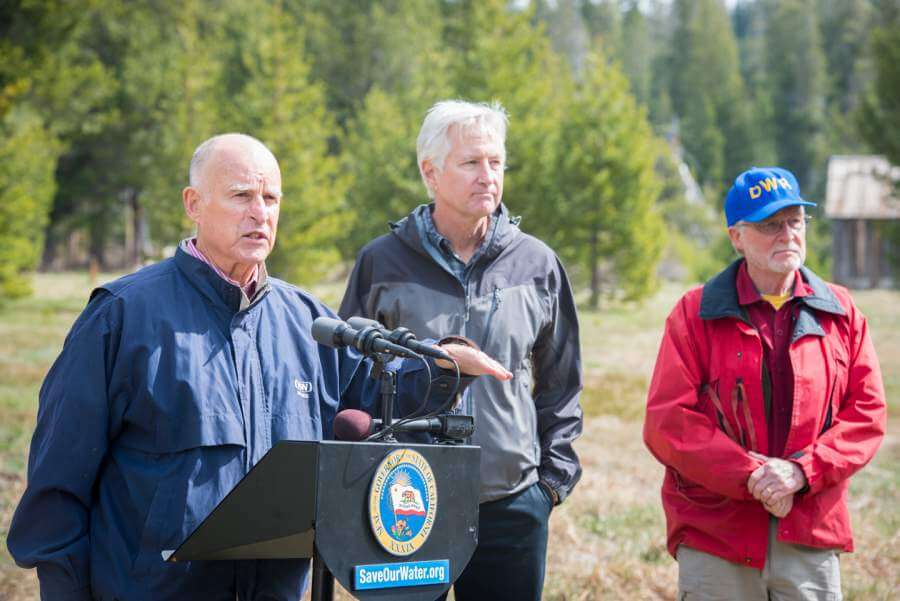 According to Gov. Brown’s office, the executive order will:

Gov. Brown’s order is the latest and strongest in a series of recent actions the state has taken to deal with its worsening drought, now entering its fourth year. Less than a week earlier, Brown announced a $1 billion emergency drought package that funded drought relief and water infrastructure projects. That bill came on the back of the State Water Resources Control Board adding more emergency regulations for water suppliers. Brown declared a drought state of emergency in January 2014, but had been increasingly criticized for not doing enough to get California serious about its water usage in the face of what is perhaps the worst drought in state history. 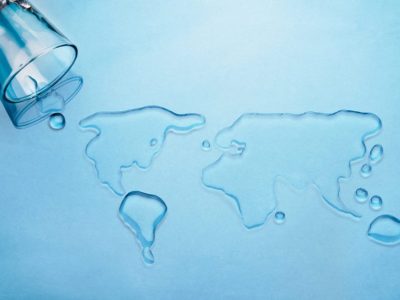 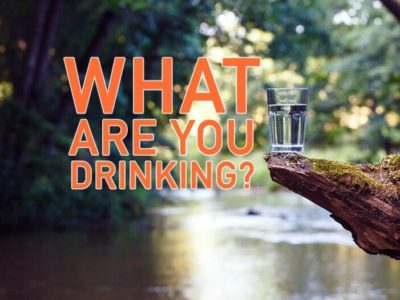 Stop Taking Water for Granted and Know What You’re Drinking 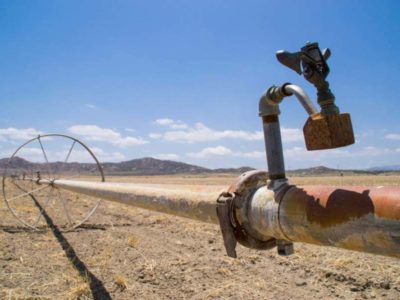