Quinoa: 6 Benefits And How To Cook Quinoa In Minutes 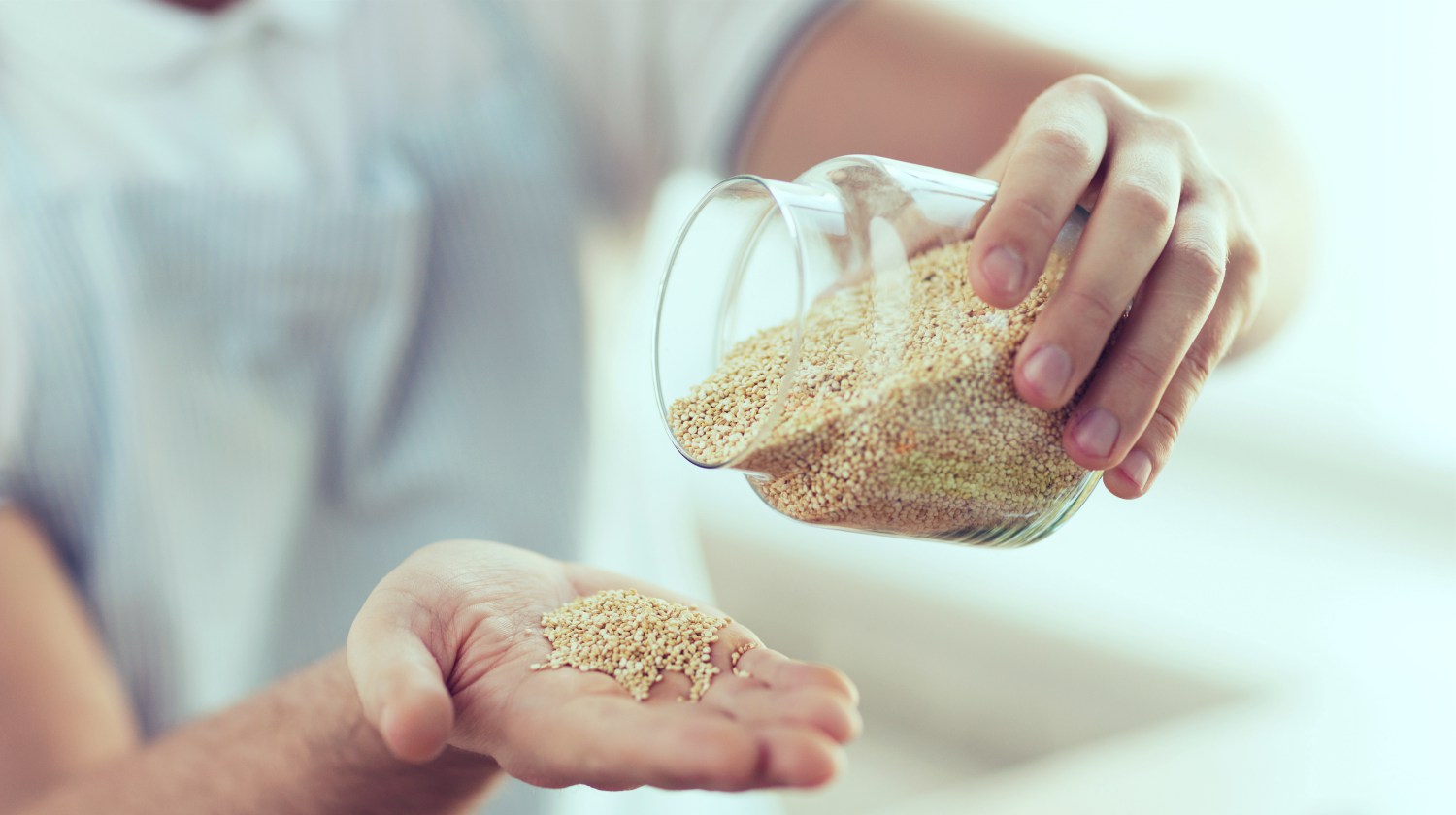 Learn how to cook quinoa like a pro! Understand also why so many people prefer eating it over other forms of carbs.

RELATED: 10 Foods To Add To Your Microbiome Diet

Before you learn how to cook quinoa, let’s get some facts straight first about it. Is quinoa a grain, is quinoa gluten-free, and how do you pronounce it?

The actual definition of quinoa (quinoa pronunciation: keen-wa) can be confusing for a lot of people. It is a gluten-free whole grain, but it is technically not a grain.

Traditional whole grains such as barley and even rice come from grasses. Quinoa doesn’t since it is from a seed of a plant which produces seeds annually.

The quinoa plant is a native in South America, and its popularity goes back to the time of the Incas. That’s thousands of years ago.

Why do they call this a grain (and even a whole grain at that?) It’s because we eat it the same way we do regular whole grains, and farmers today grow them as a grain crop.

What Are the Benefits of Quinoa?

To give you more reasons to learn how to cook quinoa, let’s delve into its benefits.

This isn’t going to be quinoa vs rice because each has its pros and cons. Instead, we’re going to focus on what makes quinoa a superfood and an excellent addition to your diet:

Quinoa is a carb, but unlike its other counterparts, it can help in regulating sugar and conditions such as insulin resistance.

In a 2016 study, researchers substituted regular breakfast meals with buckwheat and quinoa. Twelve healthy people and another 12 non-insulin-dependent diabetics participated.

During the analysis, the researchers found out quinoa and buckwheat meals helped improve the diabetics’ response to glucose. The concentrations of blood sugar also declined gradually for both healthy and diabetic subjects.

A cup of cooked quinoa contains 39 grams of carbs, but it also has 5 grams of fiber. It means the absorption of sugar in the body is slow. 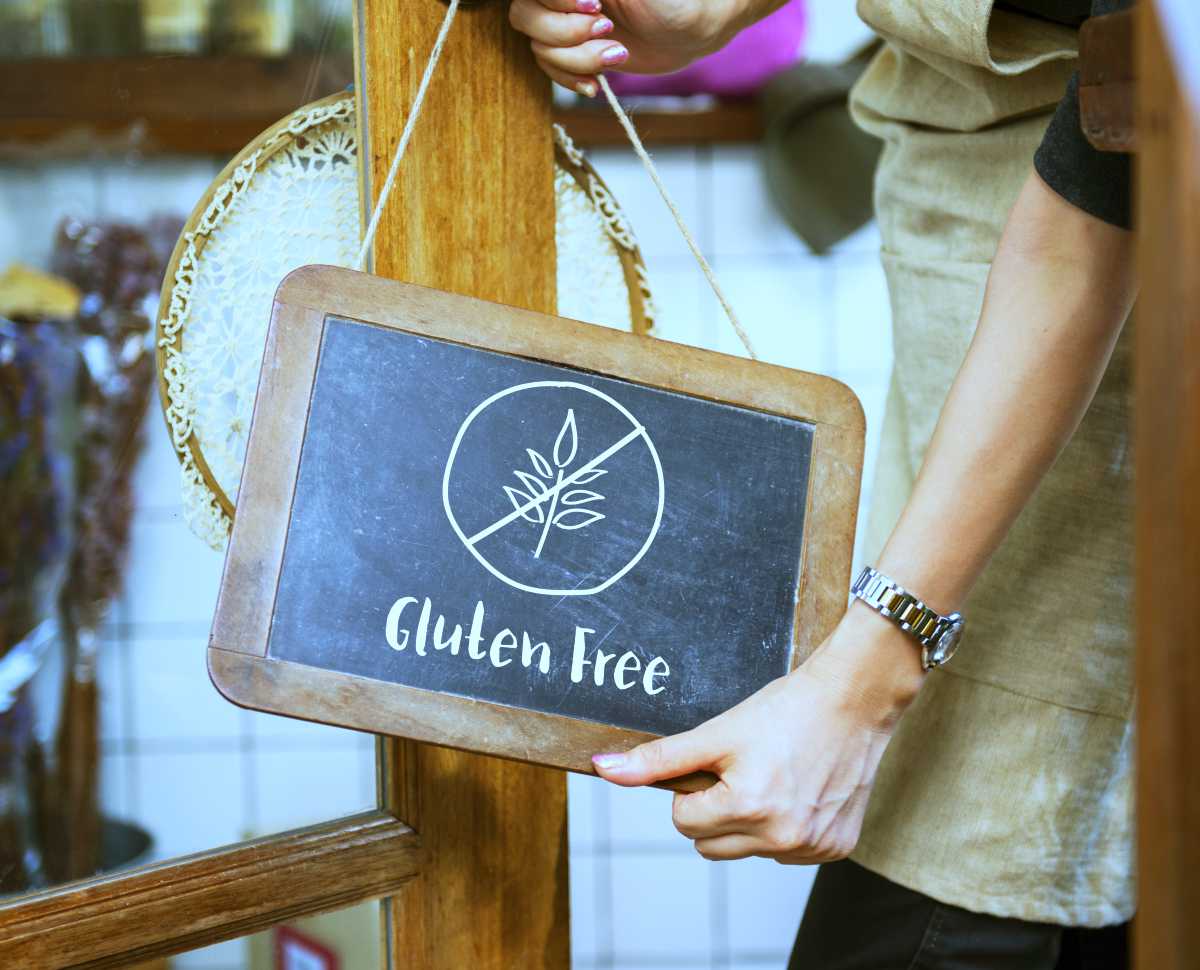 Gluten is a type of protein present in many kinds of grains such as wheat. Many people use it to give the dough a stretchy characteristic.

Some people, however, are sensitive to gluten, so they develop intolerance to it. They experience digestive symptoms after consuming it like abdominal pain, diarrhea, and vomiting.

About 1% of Americans have celiac disease. It is an autoimmune condition where the body attacks the lining of the gut once they consume anything with gluten.

Quinoa, therefore, makes a perfect alternative to wheat and other grains that can be especially harmful to people with celiac disease.

3. Quinoa Is Rich in Flavonoids

Flavonoids are phytonutrients or chemicals naturally occurring in plants. These are the compounds responsible for the colors of the fruits and vegetables.

Although quinoa is neither a fruit nor a vegetable, it is still rich in flavonoids, especially quercetin. Based on a review of different studies, it can:

4. It Has All Essential Amino Acids

Here’s another reason why you should know how to cook quinoa: it’s already a complete protein.

Protein is one of the macronutrients that serve many benefits from muscle building to recovery and regeneration. They are also the building blocks of the skin, bones, and blood.

What are macronutrients? It is a type of food you need at significant amounts from your diet. Other macronutrients are fats and carbohydrates.

You also need protein to produce enzymes. These will then be responsible for the production, regulation, and storage of hormones and other body chemicals.

You cannot have protein without amino acids, and although there are many, nine of them are essential. It means you need them, but your body cannot produce them so you need to consume them as food.

Quinoa, fortunately, contains all nine of these essential amino acids:

5. Quinoa Is a Source of Magnesium 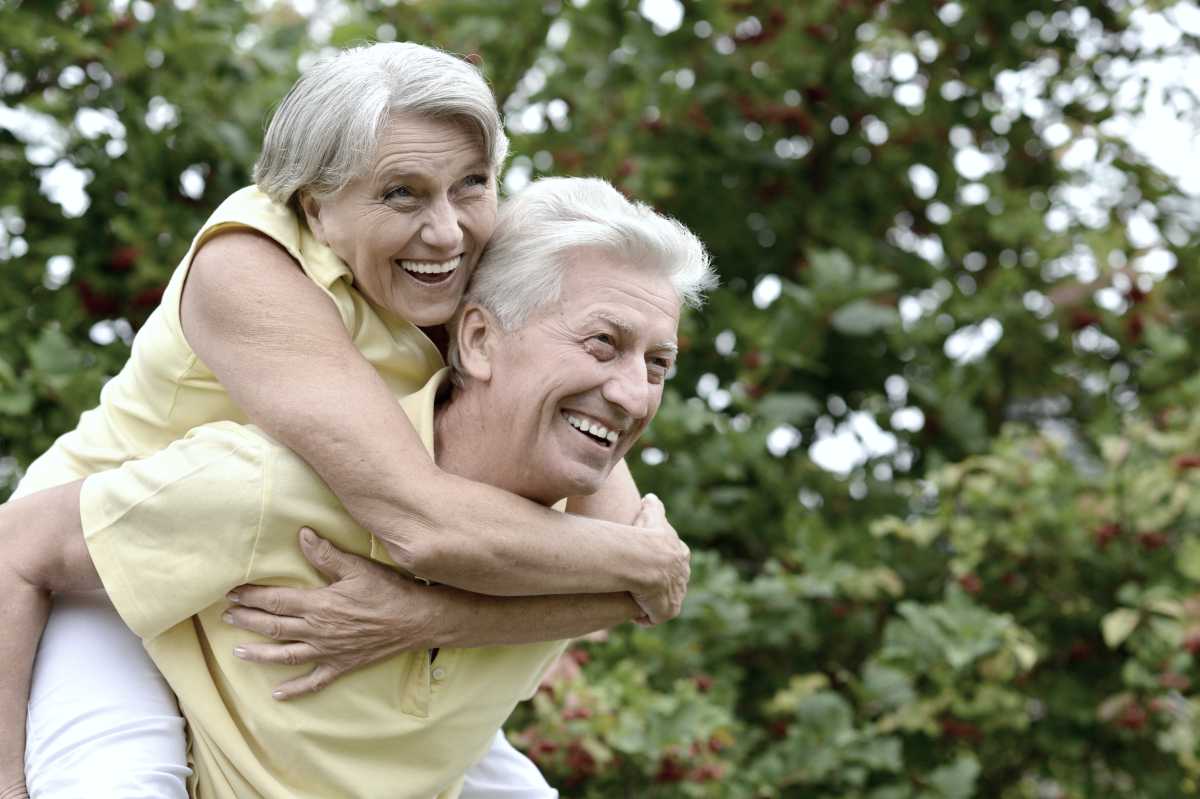 Magnesium is a macromineral, which means you need a good amount of it so your body can function well. It is understandable as it is vital in a number of functions such as fighting inflammation and improving peak performance.

In one of the 2008 studies, elderly people with diabetes may also benefit from taking magnesium. The mineral may help reduce the symptoms of depression.

You can derive magnesium from supplements such as Elevate H2, but you can also get it from your diet. One of the best sources is quinoa, which has 28% of the daily value per 185 grams.

Metabolic syndrome refers to different conditions such as obesity that can increase your risks of chronic diseases. These can include diabetes, hypertension, and cardiovascular disease.

One of the best ways to reduce these conditions is to eat a proper diet and that can include quinoa.

In a 2017 research published in Current Developments in Nutrition, the consumption of 50 grams of quinoa a day lowered the levels of triglycerides among overweight and obese individuals.

High triglycerides, which are a form of fat in the blood, can boost the risk of heart disease. They may also cause issues with other major organs such as the pancreas and the liver.

How to Make Quinoa 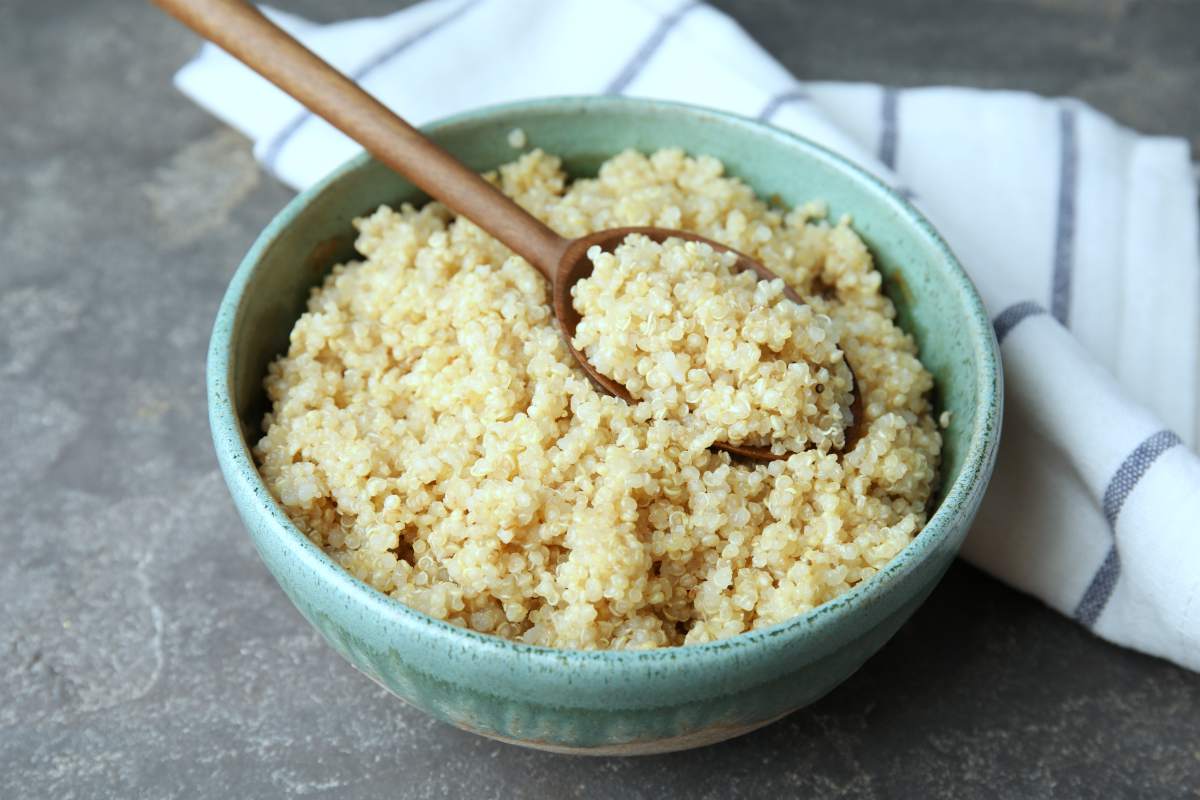 With these benefits, you may be even more interested in trying a quinoa salad. Before you can make one, you need to learn how to cook quinoa—and it’s easy!

The basics of cooking quinoa are on the ratios:

Tip: The ratios above will produce three cups of cooked quinoa, but the daily serving is only half per cup.

The cooking time will be different for each method. It will be the fastest in the Instant Pot and the slowest in the rice cooker.

The average time is about 15 minutes, but it can go as long as 30 minutes. You can read the label for specific instructions.

To cook the quinoa, here are the instructions:

Learning how to cook quinoa is one of the effective ways to incorporate quinoa into your diet. Together with super blends such as Alkalizing Greens, you can give your body the best care it deserves!

What are your favorite quinoa recipes? Share them in the comments section below!