Is Avoiding Carbs Actually Harming You?

Carbs…  Every story needs a good villain. First it was fat, then it was sugar, but today, it’s carbs. 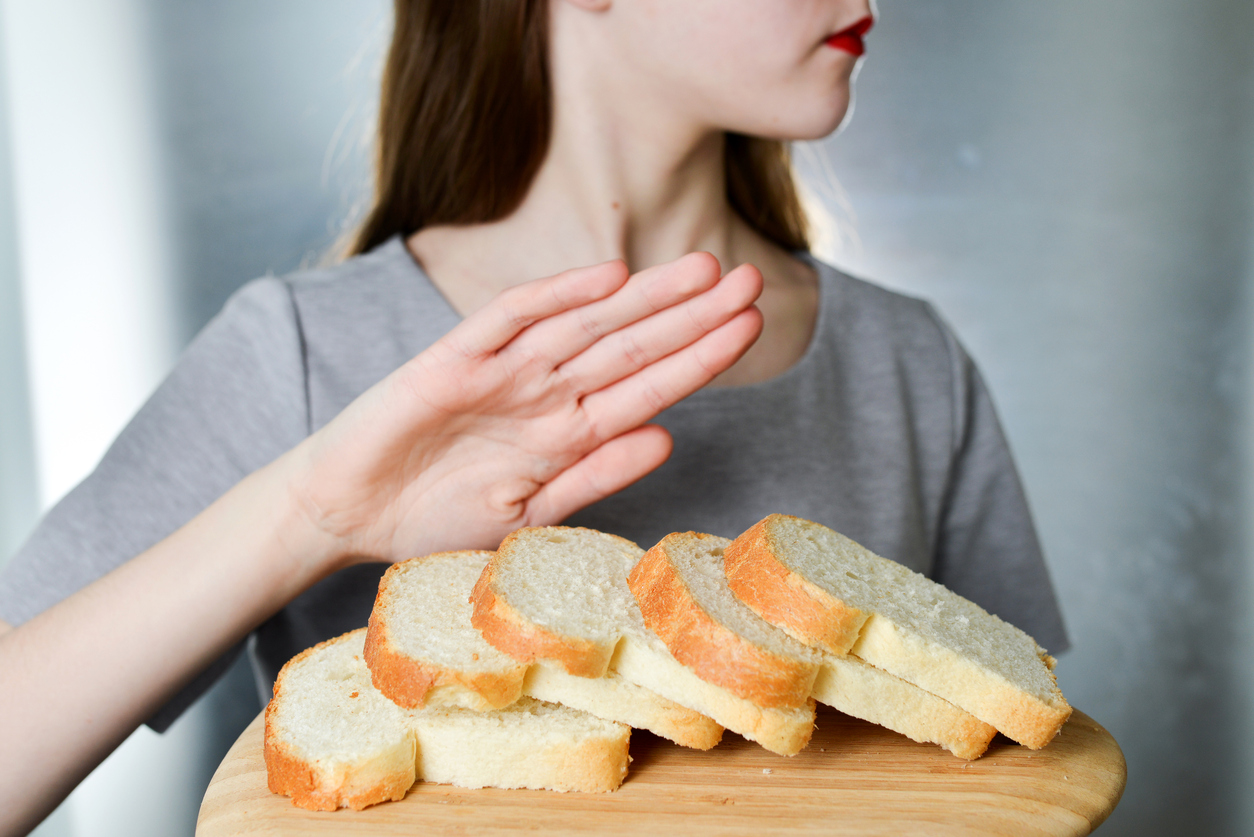 Conversations about low carb diets are everywhere. Foods like bread and pasta are now considered our “guilty pleasures” and companies are coming up with all sorts of reasons that keto is the “best diet”. By now, you know that there is no universal healthy diet and every diet has a different effect on every person depending on what’s going on inside of them.

So Are Carbs Actually Bad?

What if it isn’t carbs that’s causing us trouble?

And what if avoiding carbs is actually doing more harm than good?

First, because carbs burn faster than fat as an energy source…and second, because carbs don’t have as many awesome nutrients in them as protein does…

All around, carbs are usually considered a second rate macro. But depending on the microbes living in your gut, carbs might burn slower than once thought. And (surprise!) they can be converted into branched-chain amino acids (BCAAs) – essential nutrients we once believed only came from protein.

…But a groundbreaking study examined how 800 people metabolised over 46,898 meals… and guess what scientists found – the participants’ blood sugar response to carbs depended on the bacteria inside each of their microbiomes!

Unexpectedly, the researchers found that ice cream and dark chocolate didn’t actually spike many people’s blood sugar levels, but white rice sent many through the roof – and it all depended on the microbes in their gut.

And metabolizing carbs isn’t the only thing hugely impacted… mood, emotional disorders, many chronic illnesses, inflammation, your immune system…. The list goes on.

Understanding your microbiome and how it contributes to the function of almost every part of your body may be the piece you’ve been missing… Click here to unlock the secrets of your gut’s microbiome and learn how to really get your health under control.