Disneyland Outbreak Is A Reminder About Prevention

More than 70 people in North America have reported suffering from measles as of Jan. 23 in an outbreak that started at Disneyland in Southern California earlier this month. Even five park employees have reportedly been infected.

Though the case has the country thinking about measles and serves as the latest round in the immunization vs. non-immunization battle, it’s not the worst outbreak the U.S. has had in recent years, only the most high profile.

“As a parent, this is scary. It brings back all these notions of how unsafe the world can be,” says Well.org’s Dr. Pedram Shojai on a recent Health Bridge podcast. Shojai lives near the amusement park. “It’s one of the most contagious viruses around. We don’t see it that often, but it can linger in the air for hours.”

Shojai and co-host Dr. Sara Gottfried are quite in agreement about the real underlying issues and solutions to outbreaks like this.

First, it’s not about Disneyland. Any public place can be the flashpoint for certain infectious diseases, and measles is still common in many parts of Europe, Africa and Asia.

Getting the measles vaccination is one important part of the solution. Though Shojai typically encourages more restraint with immunization, he says he will vaccinate his son when he’s old enough. “I think that’s a reasonably safe thing. We’re just making sure it’s not mercury-laden.”

But Shojai quickly rejects the idea that the recent outbreak is a ploy by governments and pharmaceutical companies to scare people into submission. “It’s an argument that is hard to substantiate in my opinion.” He agrees that “the vaccination schedules are obscene, but we can adjust not to bombard a child’s immune system with vaccines.”

According to the Centers for Disease Control, measles has been making a comeback since it was considered eliminated in the U.S. in 2000. Since then, there have been more than 100 reported cases in four of the last six years. In fact, there were 23 outbreaks in 2014 alone, sickening 644 people in 27 states from California to Massachusetts.

What’s the risk with measles? Gottfried cites CDC figures, noting, “We know that one in 20 will get pneumonia, which is the biggest risk with measles,” she says. “About one in 1000 to 2000 will die. That’s on the small side, but it’s a pretty miserable experience to have measles, especially if you’re a kid.”

According to Gottfried, the schedule is usually to get two in childhood, first at 12-15 months and again between the ages of 4 and 6. “That provides 99 percent immunity, meaning you won’t get measles 99 percent of the time,” she says.

Both say that building healthy immune systems through proper nutrition is equally as important. “Most of your immune system lives in your gut. If you have a healthy gut, you’re less likely to take that hit,” Gottfried says.

“You can’t lock your kids up. But what you can do is give them a fighting chance,” Shojai says. “You nourish your body and your body takes care of itself. Give your body what it needs and you have a force field [that won’t] allow measles or anything else to land.”

Prevention, Gottfried says, is about being smart with our bodies. “The measles outbreak is another example of how we have choices. If you are not making choices, then you are allowing this default system that leads to measles outbreaks.” 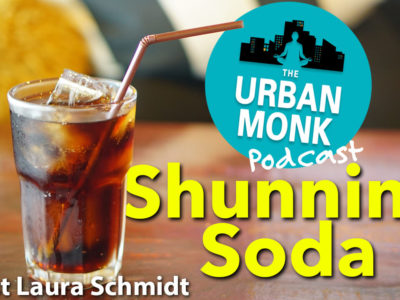 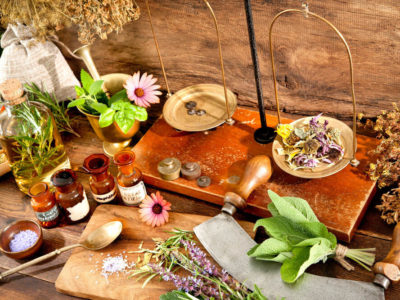 Secrets Of The Ancient Healers With Nick Polizzi 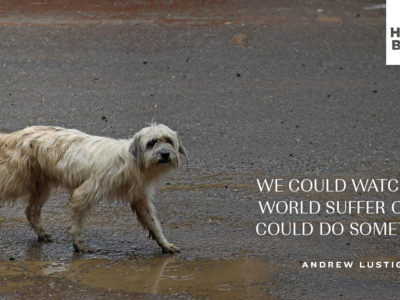 Global Outreach Doctors, Helping Those Most In Need. 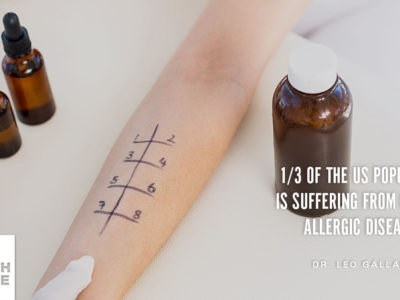 Allergies on the Fritz? Here’s The Solution: