Milk thistle is known as an elixir for your liver and the king of detoxifying herbs. Learn more about this herb and its benefits in this article.

Milk thistle is an herbal remedy that comes from the milk thistle plant, silybum marianum. It has long been revered for its powerful antioxidants that may protect your body from nerve damage, abnormal brain aging, and cancer.

The active ingredient of milk thistle is Silymarin and it has incredible cleansing effects on the liver and gallbladder. It also has antioxidant, anti-viral, and anti-inflammatory properties.

If you’re looking for help getting dangerous chemicals and other toxic substances out of your body, milk thistle should definitely be on your list!

Milk thistle is known as an elixir for your liver and the king of detoxifying herbs. No herb is more beneficial and more powerful for a liver cleanse  than milk thistle.

Related to the daisy and ragweed family, the milk thistle plant is said to be effective in improving liver health. It’s also known to prevent liver problems like fatty liver disease, fibrosis, hepatitis, cirrhosis, and issues with the gallbladder.

Liver cirrhosis is characterized by severe scarring of the liver. The tissues around the liver become thick and inflamed, and the liver cells also suffer degeneration. It can be caused by drinking too much alcohol and chronic hepatitis.

Milk thistle has been proven effective in supporting the liver in detoxification from:

The Science Behind Milk Thistle

Gene Bruno of the Natural Health Research Institute states that  Silymarin can protect against glutathione depletion and increase glutathione levels in the liver. Milk thistle strengthens the liver cell walls, buffering them from invading toxins and supports liver regeneration.

According to Dr. Mark Hyman MD, sulfur is sticky and acts like flypaper for the toxins in your body. Free radicals, mercury, and radiation, stick to sulfur, which is then eliminated by the body.

There are other reported benefits from use of milk thistle besides helping to prevent or treat liver conditions.  People who have supplemented with milk thistle have reported improvements in:

It Can Boost Brain Function

Milk thistle has been used as a natural remedy for neurodegenerative diseases like Alzheimer’s and Parkinson’s for thousands of years. This is due to its antioxidant and anti-inflammatory properties which can protect your brain’s neurons and help prevent age-related cognitive decline.

Animal studies have shown that silymarin can prevent oxidative damage to brain cells which could help prevent a decline in brain function. These same studies also show that milk thistle can reduce the number of amyloid plaques in the brains of animals with Alzheimer’s. People with Alzheimer’s often show very high numbers of amyloid plaques so if milk thistle can reduce this number, it may prove to be a beneficial way to treat this serious disease.

Amyloid plaques are sticky clusters of amyloid proteins that can build up between nerve cells as you age.

Unfortunately, there are currently no human clinical trials of the effect milk thistle has on brain function. It’s also unknown what doses would need to be prescribed for it to have a beneficial effect.

It Could Lower Blood Sugar Levels

Milk thistle may be beneficial in lowering blood sugar levels for those who have type 2 diabetes.

It can be used as a complementary therapy for diabetics because one of the compounds in milk thistle may work similarly to some diabetic medications by helping improve insulin sensitivity and decrease blood sugar.

A recent analysis found that those taking silymarin on a regular basis experienced a significant reduction in their blood sugar levels.

The antioxidant and anti-inflammatory properties of milk thistle may also be useful for reducing the risk of developing diabetic complications like kidney disease.

It Could Improve Cancer Treatment

It’s been suggested that silymarin could be helpful for people getting treatment for cancer due to its antioxidant effects. There are also animal studies which show that milk thistle may be useful in reducing the side effects of certain cancer treatments.

Studies also show that milk thistle could also make chemotherapy more effective against certain cancers and may even be able to destroy cancer cells.

However, human studies are limited and more are needed to be able to determine the exact effect that milk thistle has on cancer. 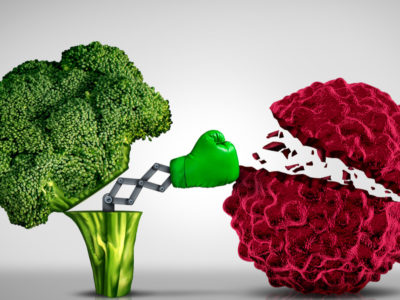 The Undeniable Link Between Diet and Cancer

It May Protect Against Bone Loss

There are test tube and animal studies which show that milk thistle could be effective in preventing osteoporosis. In these studies, milk thistle stimulated bone mineralization which could protect against bone loss.

This research suggests that milk thistle can be useful in preventing or delaying bone loss in postmenopausal women. There are no human studies currently.

It Can Help to Clear Skin

Acne is a chronic inflammatory skin condition and it’s been suggested that oxidative stress plays a major role in acne breakouts. Milk thistle has both anti-inflammatory and antioxidant properties making it a helpful acne treatment.

One particular study showed that people with acne who took 210 milligrams of silymarin per day for 8 weeks experienced a 53% decrease in acne lesions. However, this is the only study with any relevant data.

It Protects Your Body Against Radiation

We live in a toxic world and are exposed to pollution and chemicals every single day. For this reason, milk thistle’s detox properties can go a long way in helping prevent diseases.

From cell phones to microwaves, we are exposed to radiation continually. This can add up and have a negative impact on your health over time. Taking milk thistle supplements may help in thwarting the long-term effects of these dangerous substances encountered every day.

If you want to reduce the damaging effects that toxicity can play on your health, then consider using milk thistle.

Milk thistle has some incredible detoxification benefits because of its ability to improve liver function and increase intracellular antioxidants like glutathione.

Milk thistle can be a helpful, natural supplement for overall health and wellness. Your liver will surely appreciate it! 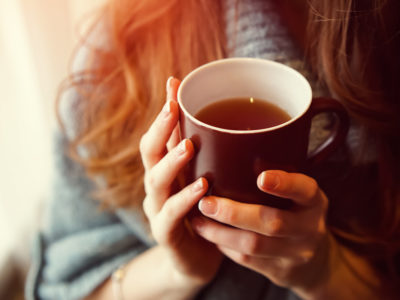 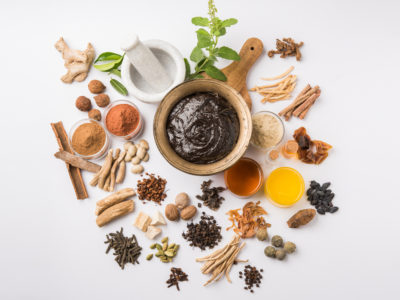 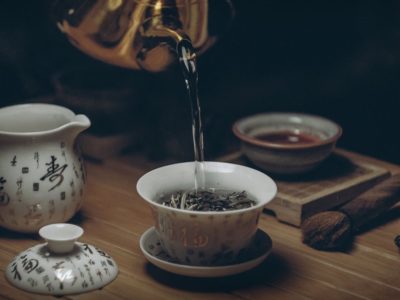 Editor’s Note: This post was originally posted on December 18, 2015, and has been updated on November 29, 2021 for quality and relevancy.