Our food system needs serious reform. If you’re reading this, you probably are aware of that fact. Over the past few years, this realization – backed by the spread of information, documentaries, articles, videos – has gotten into the mainstream. Poor livestock living conditions, overuse of antibiotics and hormones, and widespread use of pesticides and genetically modified organisms are among the key issues that need to be addressed to improve our nation’s health. Many of us are outraged, and have fought back – both by taking direct action and by voting with our dollars. Guess what? Some big companies that drive the supply chain are finally starting to listen.

Recently, McDonald’s made a promise to stop selling chicken with antibiotics that are used in human medicine. This move comes as a reaction to the recent rise of superbugs – antibiotic-resistant bacteria, which kill an estimated 23,000 people yearly – and supports their Global Vision for Antimicrobial Stewardship in Food Animals. The removal of the chickens from all U.S. locations will happen over the course of two years. McDonald’s is one of the nation’s largest drivers of the meat industry supply chain; when they take action, suppliers are forced to follow. Let’s hope this is only the first move from new CEO Steve Easterbrook.

Days later, a report came out from Costco detailing intentions to do the same thing – no longer selling meat treated with antibiotics that are used in human medicine. With 80 million rotisserie chickens sold in 2014, Costco is on the same level as McDonald’s in being able to make massive changes in the supply chain.

Then, Burger King stopped displaying soda as an option for its Kids Meals on the menu – replacing the sugary beverages with apple juice and milk. The option is still there to order soda, but not displaying it on the menu may help impact consumer decisions. The move could be in response to pressure from the Center for Science in the Public Interest. Margo Wootan, director of nutrition policy for CSPI, told USA Today: “It also helps to set kids on a path toward healthier eating in the future, with fewer kids becoming conditioned to think that soda should be a part of every eating out occasion.”

Last year, WhiteWave Foods made a move to remove carrageenan from its Horizon Organic and Silk beverages. Carrageenan is a food additive that has been linked to gastrointestinal issues and inflammation.

Big retailers are paying attention to their research and following the dollars. Target recently unveiled plans to double the amount of brands included in their Made to Matter collection that houses organic and sustainable products. The list of brands include Kind, Babyganics and Freshpet. Kathee Tesija, chief merchandising and supply chain officer for Target, stated in the initiative’s press release: “We know our guests are looking for better-for-you and better-for-the-world products, and our research shows that they seek authenticity and transparency from the brands they buy. Made to Matter has proven to be incredibly successful, telling us that our guests love our approach, which is all about catering to their evolving wants and needs in a way only Target can do.”

Voting with our dollars is something we can do daily. And obviously, activism can encourage positive changes by companies.

That’s what happened with Dunkin’ Donuts, which recently decided to remove titanium dioxide from its donuts made with powdered sugar. Titanium dioxide is a chemical that the International Agency for Research on Cancer has linked to being a potential carcinogen for humans.

“In the next five to 10 years, I think we’ll see a sea change in the private sector around purchasing. As we step up market campaigns and unleash the power of consumers, I am certain we will see major shifts in purchasing practices by restaurants, institutions, large grocers and food companies,” says Kari Hamerschlag, senior program manager of the food and technology program at Friends of the Earth. “Companies are already under increased pressure on many fronts to deliver healthier ingredients, improve their environmental and social policies, increase their non-GE food sourcing, and provide healthier meat options. This is where the big change will occur.”

Here are a few initiatives taking place to get more nasty ingredients out of our food system:

This is a petition telling M&M’s to remove Yellow 5, Yellow 6 and Red 40 food dyes.

This is a petition telling Kraft Foods to stop including meat treated with antibiotics in Lunchables.

Just Label It! offers actions you can take to help make GMO labeling a reality. 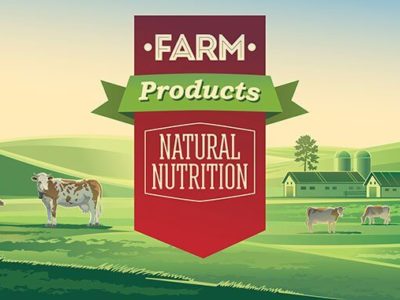 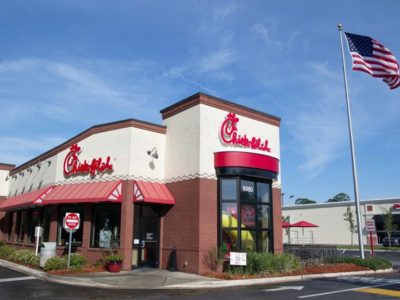 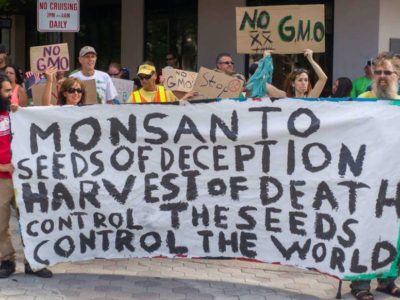 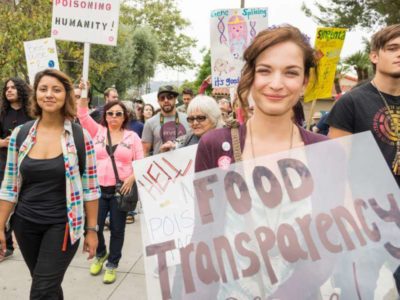 Monsanto Roundup Does More Damage Than We Thought…Must Read!