Your Money In The News – August 19th

What Is In My Credit Score? – Bankrate

FICO credit scores are provided to 90 percent of all lenders and range between 300 and 850.

Check Your Credit Score For Free

You should be able to obtain your credit score from your bank for free. If not, there are sites online where you can acquire it for free such as Credit Karma and Credit Sesame.

Get Your Full Credit Report And Fix Any Errors

By reporting these errors, you can bump your credit score up and save money in interest.

Credit utilization is the ratio of the credit you have to the debt you owe. If your credit limit is too low, you can consider adding an additional credit card to bump up your score. But be careful and use it sparingly if at all. You want to keep a gap between the debt you have and your credit limit. Also, once you pay off a card, don’t close it. The additional credit acts in your favor.

Create A Budget To See Where Your Money Is Going

A budget is a visual of what your money is doing. If you can’t see what is going on, you can’t change it. List all of your expenses and look for small recurring fees like gym memberships or subscriptions you don’t use and get rid of them. Lower your entertainment costs. Look at cable TV fees exorbitant dining expenses. Then you can use that money to start paying off any remaining credit card balances you have.

Create A Plan To Pay Down Debt

If you’re carrying a balance on more than one credit card, you need to prioritize which card you’re going to pay back first. Paying off the card with the lowest balance first gives you the motivation to keep going. Paying down the highest balance and/or interest rate saves more money in interest over the long term.

An overdraft occurs when you don’t have enough money in your account to cover a bill or purchase, but the bank pays it anyway and then charges an overdraft fee of about 35$ per event. Overdrafts are commonly triggered by debit purchases, and even overspending by small amounts can trigger a hefty fee. While some consumers prefer overdraft protection so that their bills are paid if they make an occasional mistake, for others, overdraft fees can become a financial burden.

In 2010, federal rules took effect prohibiting banks and credit unions from charging overdraft fees on ATM and one-time debit card transactions unless consumers affirmatively opt in. If consumers don’t opt in, banks are supposed to decline the transaction and not charge an overdraft fee. However, many people who are hit with overdraft fees don’t recall opting into the coverage because the form currently used to explain the option is confusing.

The Consumer Protection Bureau is redesigning the form used by banks to make overdraft options more transparent to customers. The form is still being field-tested on consumers and a formal process would be needed in order to make it official. This may be difficult, however, because the Republicans who control Congress oppose the Consumer Protection Bureau’s regulation-friendly approach.

Last year it was revealed that Wells Fargo had opened millions of accounts illicitly. Last month we learned that the bank had also forced unneeded auto insurance on customers and then failed to refund optional guaranteed asset protection (GAP) coverage for auto loan borrowers. KPMG has served as Well’s auditor for more than 85 years which clearly includes the time spanned by these customer scandals, and then some.

KPMG admitted in 2013 that it knew of “instances of unethical and illegal conduct by Wells Fargo employees, including incidents involving these improper sales practices.” But KPMG still said it was “satisfied that the appropriate members of management were fully informed with respect to such conduct.”

What can shareholders do if they believe an auditor isn’t doing its job? The audit committee of the board of directors is responsible for hiring, evaluating, and, possibly, firing the auditor. In this case, the Wells Fargo board did the opposite and recommended rehiring KPMG every year, asking shareholders to vote yes for reappointment at every annual meeting.

Senator Elizabeth Warren (D-Mass.) this week wrote a letter renewing her call for the Federal Reserve to remove Wells Fargo Board of Directors members who served between May 2011 and July 2015. The senator’s request comes amid new evidence that Wells Fargo failed to refund money owed to car loan customers, that it overcharged small businesses for credit card transactions, and that it billed certain mortgage customers for unexpected optional services.

As Credit Card Debt And APR Hit All Time Highs, The Need For Adhering To A Budget Is Critical – Motley Fool

According to the latest update from the Federal Reserve, credit card debt stands at an all-time high of $1.027 trillion. On Aug. 2, the national average annual percentage rate (APR) for new card offers also climbed to an all-time record high of 16.13%. These all-time highs serve as a warning that consumers need to be more prudent with their spending habits and their credit cards in general.

Formulating a budget is considerably easier than it was a decade or more ago. Budgeting software can be found online, which means you can access it from anywhere, wirelessly, and in many cases for free. Sticking to a formulated budget is the tougher challenge. Some tips that may help: 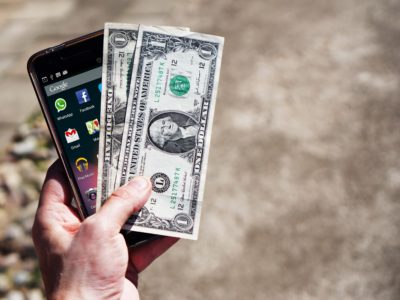 Your Money In The News – August 26th 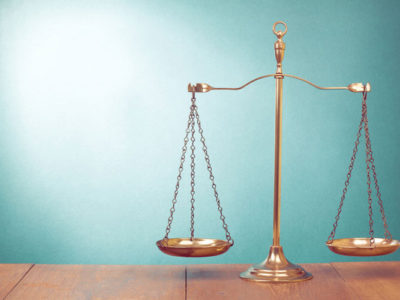 Your Money In The News – August 12th 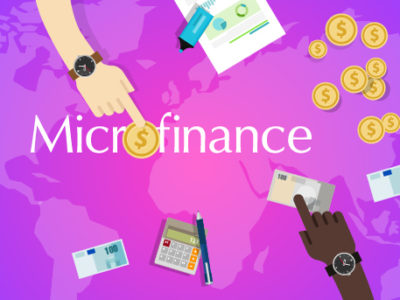 Your Money In The News – August 5th 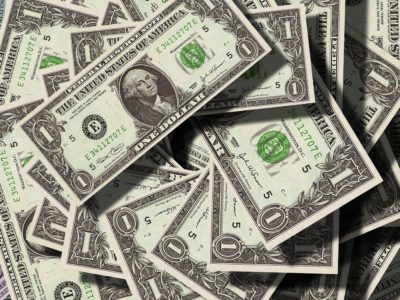 Your Money In The News – July 29th