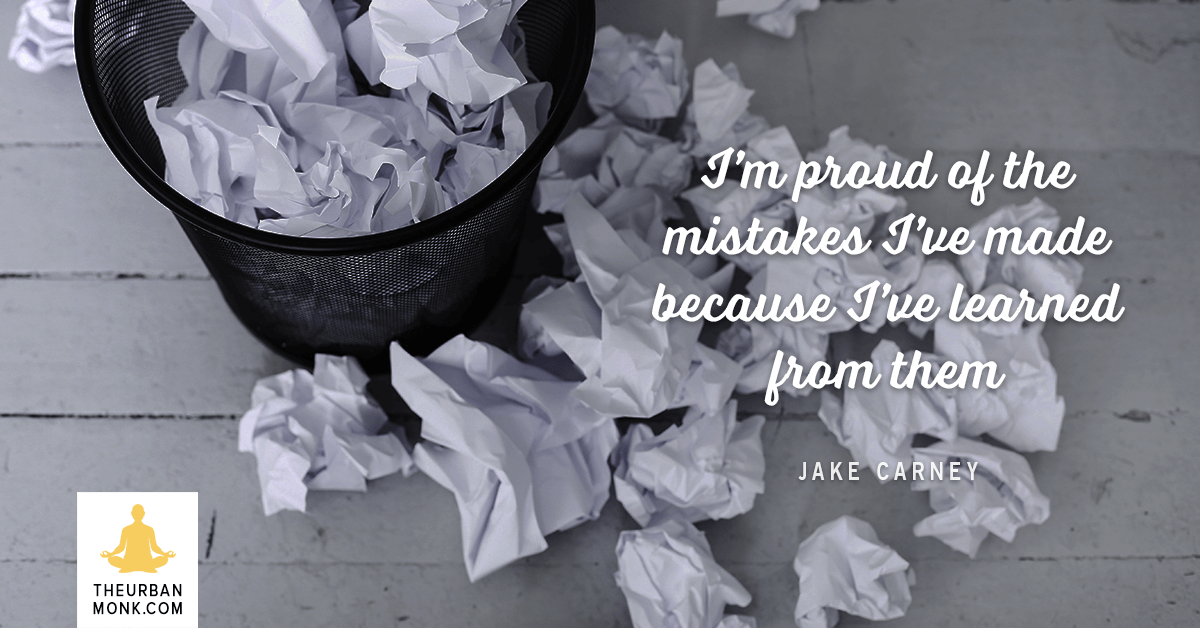 Being a Parent and Learning to Balance

Becoming a parent gives the term “work/life balance” a whole new meaning. Jake Carney, the founder of The Alternative Daily, found out that parenting can be glorious and that it can sometimes suck.
The Alternative Daily is a publication that seeks to provide mature, mindful discussions about the news, lifestyle, and wellness. When he became a parent, Jake found it challenging to live the qualities that he was sharing daily with his readers.

Jake discovered that being a parent often meant being present for the experience. He couldn’t do the “hustle and grind” of work and effectively be a part of the family at the same time. He had to lose his FOMO (Fear Of Missing Out) on new opportunities and business relationships.

Parenting forced Jake to change. He had to learn restraint and humility, and this helped him to grow. He embraced the exhilaration of being a parent and learned to admit that it was sometimes joyless, hard work. He developed a routine to make sure he was more present and at his best. 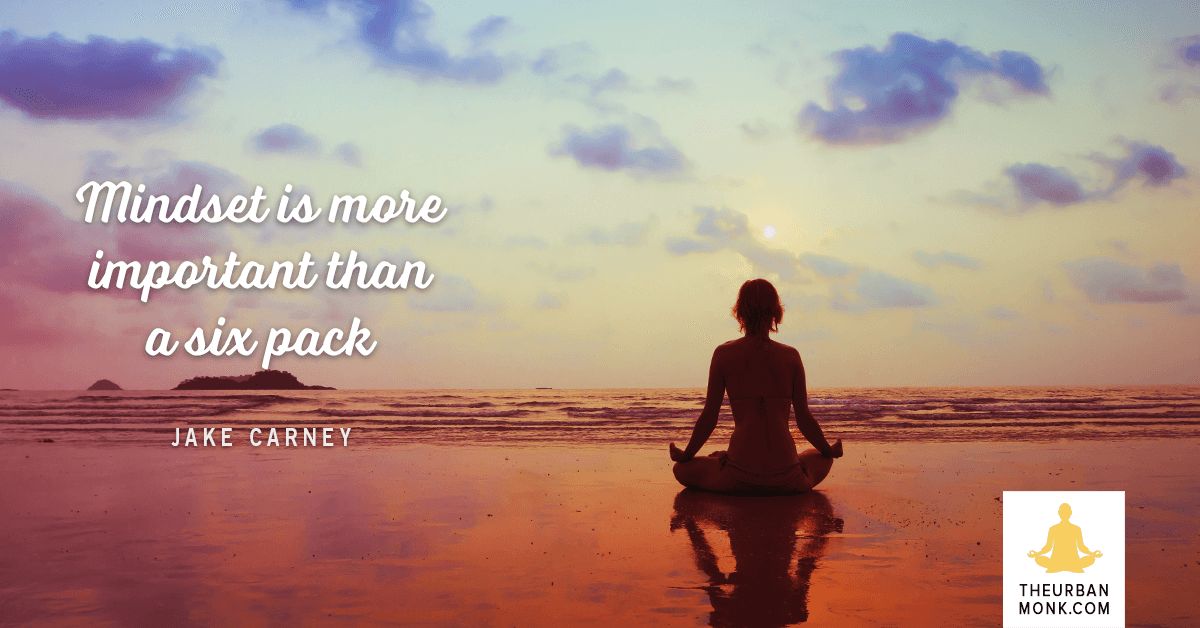 Jake has a morning routine that begins at 5 a.m. It starts with some hydration followed by a run. When he gets back from his run, he listens to a podcast and then takes his child to school. Then he returns home for five or ten minutes of meditation. He knew this routine was a keeper when he found himself bored by it.

Meditation has been central to Jake’s development as a father, as a business owner, and as a human being. He found meditation through a search to remedy nightmares about death he had had since early childhood. These thoughts invaded his dreams and his waking hours. He sometimes found himself screaming out loud to crowd out the thoughts.

His search indicated that most wisdom and religious traditions always pointed to meditation for dealing with life’s most difficult problems. So he began a meditation practice. His practice is not fancy or complicated. There are no mantras or special breathing techniques. He goes inside for just 5 to 10 minutes at a time. He made sure to do this every day for three months at which point it became routine. His nightmares and depression ended. He found himself more energized and able to focus on the things that mattered.

Meditation also strengthened Jake’s decision to not be a victim of “absent presence.” It’s easy to convince yourself that you’re doing a good job if you check all the boxes of “parenting.” More important than the “doing” of parenting, is the “being” a parent. Parenting allows for distractions and multitasking. Being a parent requires presence and flow. 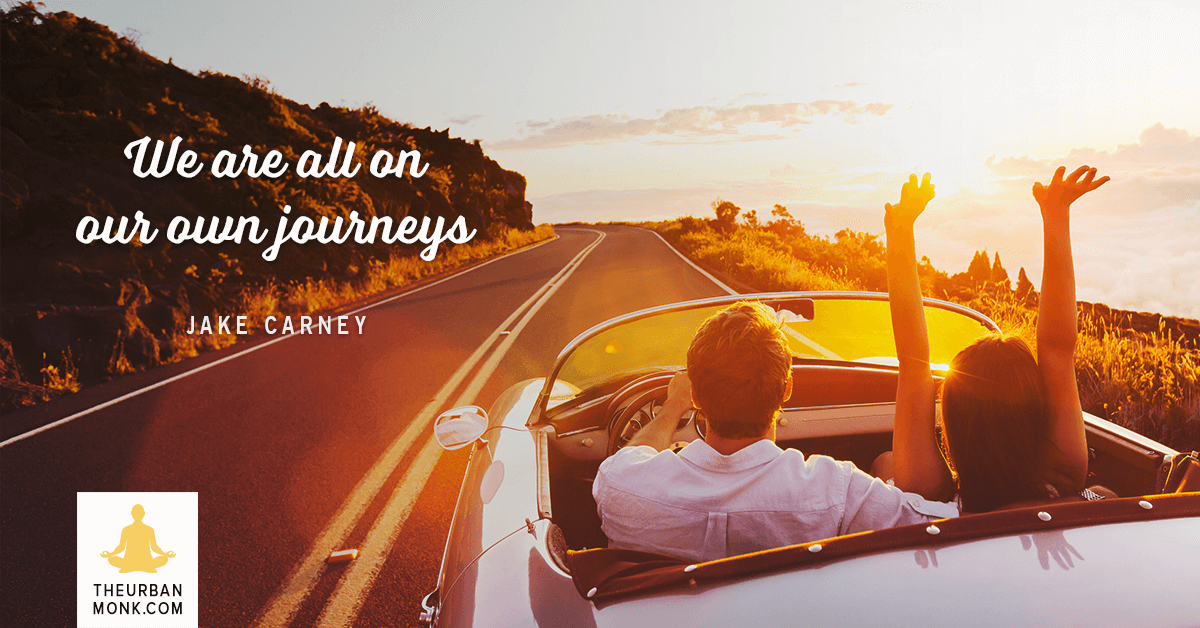 Once he saw the benefits that were created by this awareness and by his daily rituals, he also decided that he needed to change his business along with himself. This meant that he would no longer be “day trading in clickbait.” He would move The Alternative Daily back to more mindful content. He wanted to tell stories and share them with everybody, not just preach to a choir of fitness enthusiasts. The tagline of The Alternative Daily is:

He has brought his practice of presence and flow to his work with his employees to help them embody those words.

He advises that to build your dream job, career, or relationship, you have to make small daily changes. Like parenting, moving towards your dreams resembles the pace of a marathon more than a sprint. Jake also reminds us that doing “gratitude resets”, where you remind yourself how thankful you are, for wherever you are, will put our souls on the right track.