GMO Scandal: Why You Should Avoid Genetically Modified Food

In the United States, more than 70% of the food stocked on the shelves of supermarkets directly or indirectly contain genetically modified (GM) ingredients.

There are eight GM food crops on the market. The five major varieties are soy, corn, canola, cotton, and sugar beets. These five all have bacterial genes inserted, which allow the plants to survive deadly doses of herbicide. Farmers end up using more herbicides and as a result, the food we consume has higher herbicide residues. About 68% of GM crops are herbicide tolerant!

If that’s not scary enough, there is a gene inserted into GM corn and cotton that allows the insect-killing Bt-toxin to be secreted in every cell. About 19% of GM crops produce their own pesticide.

In theory, genetically modified organisms may seem like a good solution to food supply related problems. Our crops are protected from weeds and pests. Our farmers are happy. Then we, the consumers, get the goods. Well, everything is all fine and dandy until someone gets hurt.

We have to keep in mind that because GMOs were introduced in 1996, scientists and researchers are still studying their effects on human health. Unfortunately, there are no human clinical trials of GM foods. The only published experiment performed on human subjects found that the genetic material inserted into GM soy transfers into bacteria living inside our intestines and continues to sustain.

So even if we stop eating GM foods, the cells in our body may still be producing their GM proteins. Animal studies reveal that the DNA in GM foods can travel into organs throughout the body, even into the fetus.

Genetically modified organisms is a controversial topic—one that requires a lengthier conversation. While we wait for experts to provide us with more information, we have important decisions to make: what’s for lunch, and what are we eating for dinner?

We are what we eat after all. The central notion of making sure what goes into our bodies is seen as fuel and not as toxic foe is critical.

Although over 90% of people want genetically modified organisms (GMOs) labeled, we still don’t have that right in the United States.

In this day and age of GMOs and pesticides everywhere, we’ve got to really be careful and seek out clean sources of foods—especially fruits and vegetables.

Either buy organic or at least use a non-toxic vegetable wash that will clean some of the toxic chemicals off of your food. The problem is that many foods get toxins in systemically and, therefore, we take them in when we eat them.

Here’s a list of the basic foods you MUST get organic.

So let’s take it upon ourselves to raise awareness about the dangers of GM foods. At the end of the day, it is our responsibility to pay attention to what we bring into our kitchens. We, the consumers, have more persuasion than we may think. 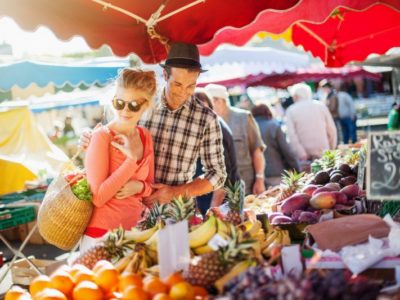 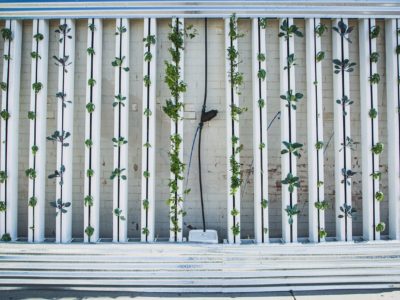 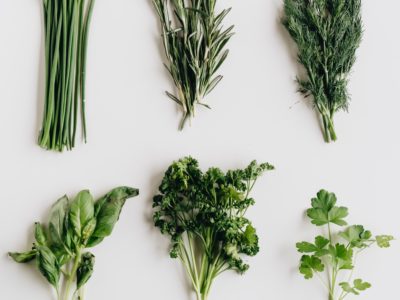 Want To Create Your Own Indoor Garden? Here’s A Step-By-Step Guide

Editor’s Note: This post was originally published on July 14, 2014, and has been updated for quality and relevancy most recently on April 7, 2021.