Stop Taking Water for Granted and Know What You’re Drinking

Did you know that in parts of Alaska, North Dakota, Washington and Pennsylvania, tap water is carried in wooden pipes? These are hundred-year-old municipal plumbing systems, and there are many iron pipe systems of similar age, too. Miles and miles of underground piping is necessary to carry water from its source to a treatment facility, where it is cleansed of harmful bacteria and other toxins either by chlorination or ultraviolet light, and from there to all the homes and businesses where people expect to open a faucet and have safe, clean water flow out. Those pipes have a finite lifespan. Replacing underground pipes is not a small deal. We are currently right around pipe-replacement time for many municipal water systems, and it’s not yet clear how this is going to be managed.

When you’ve spent your entire life with water available to you simply by opening a faucet, it’s easy to take it for granted. So much so that even as a 4- or 5-year-old I remember disbelieving the part in The Tiger Who Came to Tea where the tiger “drank all the water in the tap.” Even at that age I had an understanding that “the tap” wasn’t merely a reservoir containing a finite amount of water, but opened up on water that just kept coming. On the other hand, in Israel in the summers we were only allowed a very small amount of water for baths or dishwashing, so I also learned that in hotter countries, where it rained less, the supply might be less than infinite.

Still, like most people I took tap water for granted. I drank filtered water from a pretty young age because of the chlorine, but I didn’t think twice about the water’s abundance, and I didn’t think twice about the fact that it was clean. Not until I lived for a few years in the jungle in Hawaii, where almost everyone was on some sort of rainwater catchment system, and then in Alaska, where many small homes have no indoor plumbing, and people haul water from a spring or from a municipal faucet, take showers at the laundromat, and use an outhouse as toilet. No indoor plumbing means no pipes to worry about freezing in winter, but a lot of extra hassle. And if you’re getting your water from a municipal faucet, you’re still dependent on the municipal supply, with its chlorine and whatever other issues from old pipes. Some of those faucets were outside, and they did sometimes freeze too… In Hawaii, jungle notwithstanding, there were times of drought, and people watched their tanks carefully. Many people had excellent DIY plumbing, but the water pressure still wasn’t the same as it would be in a regular home. And although it’s easy to assume rainwater’s the purest, cleanest water possible, there had been cases of leptospirosis in the community, which is a waterborne bacterial disease. Most people there used Berkey filters, which are low-tech, comprehensive, slow, gravity-based countertop filters that remove all harmful pathogens and chemicals and, because they aren’t hooked into the plumbing, can be used no matter where the water’s coming from.

I learned a lot from living in primitive conditions, but the lesson not to take water for granted was maybe the one that stuck most. Ever since, I’ve been curious about where my water’s coming from, where it’s going and what happens to it before and after I encounter it. 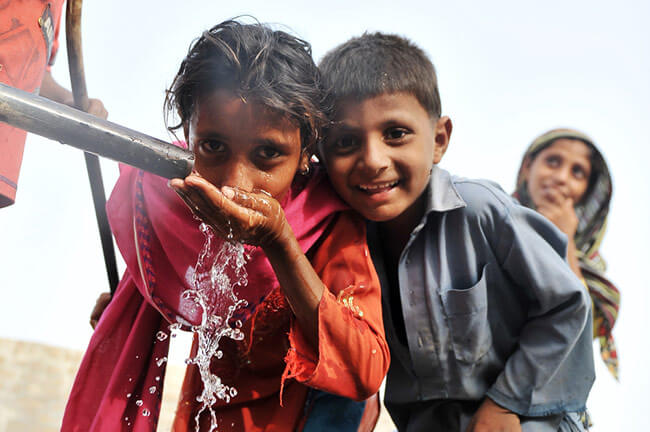 And the truth is, even in the affluent West, especially with clean water production done on such a large scale and over such great distances, it’s really difficult to keep water clean. Researchers at the University of Sheffield in the United Kingdom recently showed that when one of those huge main pipes has a leak in it, as they inevitably will when they’re a hundred years old and more, it is actually possible for contaminated groundwater to leak into the pipe. It was previously thought that the sheer pressure of the water running through the pipe was enough to prevent anything else from coming in. But when there’s a sudden drop in pressure, as might happen when a large amount of water is being diverted for firefighting, the water on the outside of the pipe can end up on the inside.

Outside water is liable to harbor sewage, pathogens and other things you wouldn’t want in your glass of water. And, worse, in these low-pressure windows of opportunity, clumps of pathogens can glom on to the sides of the pipes and multiply. Not really what we were after when we treated the water. 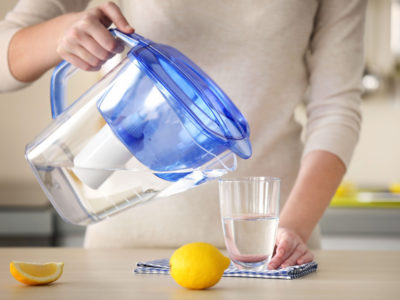 Water Purifiers: Are They Necessary? 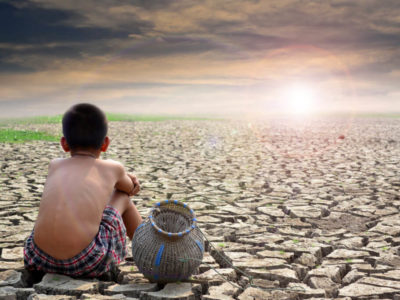 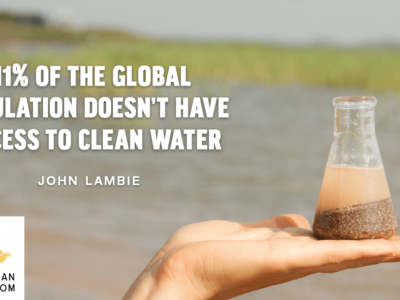 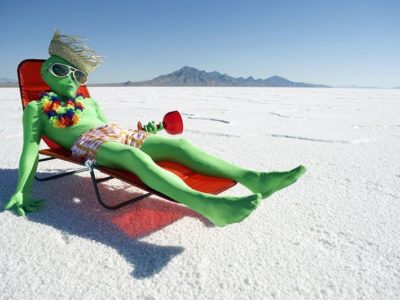 5 Ways to Prevent a Holiday Hangover