Did you know that much of the food we eat depends heavily on pollinating insects? Our lives and our ecosystems would be drastically different if bees and other pollinators ceased to exist. Put it this way, an estimated one-third of the world’s crops are dependent on honeybees for pollination. They are responsible for one in every three bites of food we consume. If bees stopped pollinating our agricultural goods, we would no longer have: broccoli, asparagus, cantaloupes, cucumbers, pumpkins, blueberries, watermelons, almonds, apples, cranberries, cherries and many more.

Agriculture Deputy Secretary Kathleen Merrigan says, “There is an important link between the health of American agriculture and the health of our honeybees for our country’s long-term agricultural productivity.”

Current evidence suggests that a sixth major extinction of biodiversity is underway. Due to the loss of habitat, pest invasion, pollution, over-harvesting and disease, the Earth is losing between 1 and 10 percent of biodiversity each decade! This trend can lead to the ultimate fall of our food system, the destruction of our environment and the decline of our economy. The disappearance of the bees is just one piece of this complex puzzle. A growing body of science indicates that neonicotinoid (neonic) pesticides are a key driver of the global bee decline. These pesticides are not only harming bees, but they are also hurting other valuable pollinators such as butterflies, earthworms and various soil microbes.

The “pollinator crisis” highlights a fundamental and systemic flaw in our current approach to the use of toxic chemicals. Biologists have found more than 150 different chemical residues in bee pollen. Pollen is the main source of protein for honeybees, and its role in colony health and bee nutrition is crucial. When there is an average of seven different pesticide residues in a single sample of pollen, we can only image how challenging it must be for the bee population to survive, let alone live healthily. Furthermore, wild bee habitats shrink every year due to the expansion of industrial agribusinesses. Grasslands and forests are converted into monoculture farms, which are then contaminated with pesticides.

Based on evidence from current research, Greenpeace has identified seven priority insecticide chemicals that should be restricted in use, and eliminated from the environment in order to avoid exposure to bees and other wild pollinators. These seven chemicals are imidacloprid, thiamethoxam, clothianidin, fipronil, chlorpyriphos, cypermethrin and deltamethrin. Unfortunately, it’s not that easy to get rid of these toxic chemicals. Many plants sold in nurseries and gardening stores across the United States and Canada are pre-treated with systemic neonicotinoid insecticides. According to Timothy Brown, Ph.D., co-author of this report from the Pesticide Research Institute, “these pesticides don’t break down quickly so [the] plants could be toxic to bees for years to come.”

Anyone who cares about the health of the planet and the livelihood of generations to come needs to answer this wake-up call. There are solutions and we can definitely help…

Join others all across North America in telling Lowe’s, a major home improvement retailer, to show bees some love and stop selling bee-killing pesticides. Help Friends of the Earth turn up the heat! 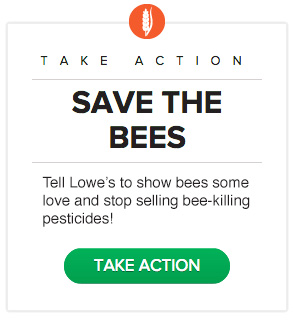 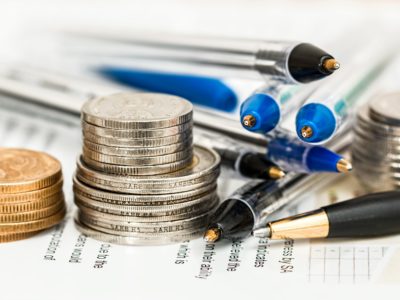 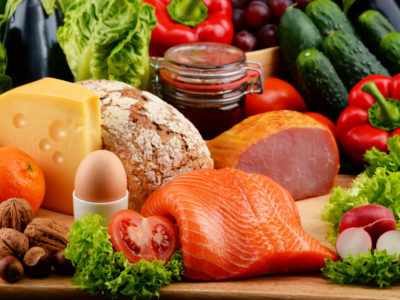