If the numerous natural disasters of 2017 have anything to teach us, it is that we are entering an age where climate volatility is rising — and, as a result, the industrial systems we rely on for survival could be swept away with virtually no  warning. The devastating effects of Hurricane Maria on the island of Puerto Rico presents a perfect case study of what happens when a society unprepared for climate change has it come knocking at its door.

Chances are you are already well acquainted with the sad story and the continuing struggle that our fellow Americans (yes, Puerto Rico is a part of the United States) are enduring nearly two months after the fact.  In the wake of the hurricane, there is a golden opportunity to build a better system, one that can be a showcase to the world of how to deal with climate change in creative, proactive, and scalable ways.

Across all industries, there are conscious businesses and holistic modalities that can transform the island in the coming months and years, and pave the way for a more prosperous, integrated, and sustainable future for the island and its inhabitants. 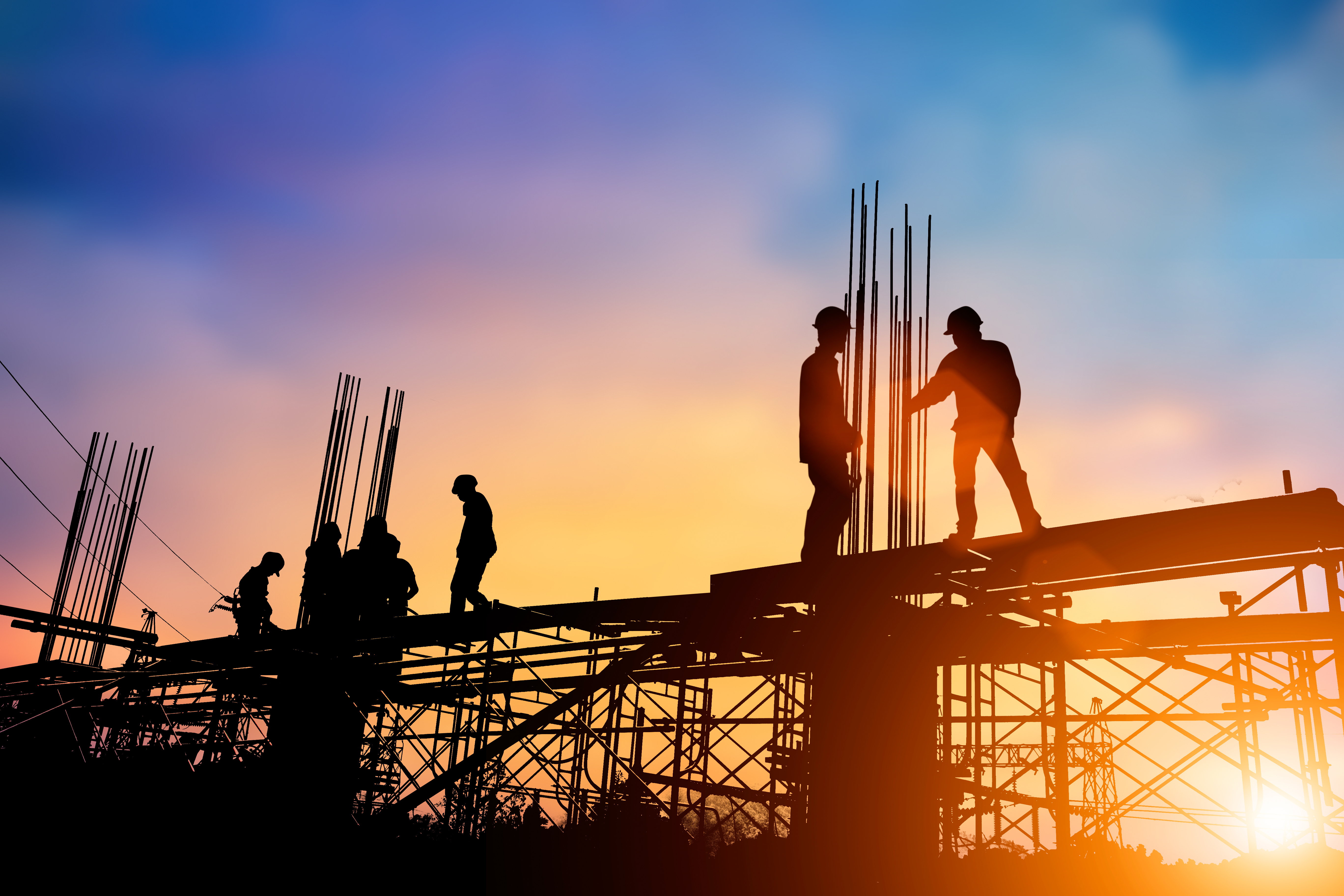 Puerto Rico is home to approximately 3.5 million people, most of whom live in small towns and villages. Like most of the Caribbean, it is a fertile, tropical land that sits around a dormant volcano, which means it has deep and rich soil and a diverse topography with several microclimates from the high cloud forest to the sea.1 It has more than enough sun, soil, and moisture to grow all of the food necessary to supply its inhabitants with the vast majority of their calories, and yet it imports much of its staple food and exports cash crops like coffee, sugar, and coconuts. Farms on the island tend to follow the monocultural, chemical-intensive paradigm laid down by its parent nation.

In the aftermath of the hurricane, this has spelled disaster for many of the communities around the island — they were reliant on imports and exports, and now that the ports are shut down and the cash crop fields flooded, they have little to rely on. Their fields were washed away with the flood.

But that means that there is room for a different kind of agriculture, one that the U.N. has declared to be the key to feeding the world in a sustainable way in the coming decades: permaculture food forestry and polyculture.

Permaculture is a system developed by Bill Mollison in the 1970s that helps to empower homesteaders to produce everything they need to thrive on their own property. It is built around capturing and storing resources — principally water, sunlight, carbon, and soil — and making the most of them by designing systems that maximize their utility as they move across a site. These landscapes are resilient by their nature. They adapt to the seasons and varying conditions and still produce food, shade, and building materials. Many have struggled to get clean water in the storm’s aftermath. If every village had a permaculture site designed to capture and store rain and ground water along with natural filtration systems, that would not be an issue.

In the aftermath of the destruction of much of the island’s crops, inefficient monocultures can be replaced by long-term polyculture that yield diverse and nutritious food, and are less vulnerable to wipeouts by floods or wind storms.

The electrical grid on the island was typical of of underdeveloped places: haphazard wires strung along beams that were rarely renovated over the course of the past 50 years, all linked up to several large fossil-fuel plants in the valleys. When the poles went down due to Maria’s high winds, so went the electricity to almost all of the island. There is no sense in rebuilding a system that hardly worked in the first place, when new alternatives offer greater efficiency, stability, and utilize the resources the island already possesses: sun, wind, and rain.

Elon Musk, the famed progressive entrepreneur, has already offered to rebuild the grid around solar technology and home batteries manufactured by his Tesla venture. Islanders are also calling for community-owned solar projects to localize their energy supply, while the financial papers are noting that wind and wave power are also viable alternatives to the coal-burning plants that have been shuttered since the storm.

It remains to be seen what will develop — but all parties agree that the time is now to implement smart systems that will meet and exceed PR’s energy demands for decades to come.

The final step in a brighter future for Puerto Rico is not what we can build, but rather, what we can let go of. Like so much of the world’s tropics, Puerto Rico has lost a huge swath of its forests to development in recent decades, leading to higher temperatures, more frequent flooding, and habitat and biodiversity loss in the island’s center. With many projects stalled out thanks to the storm, the government should step in and do what it can to preserve and regenerate the upland forests to ensure a thriving natural ecosystem, which drives tourism, which in turn is the engine of the territory’s economy. It’s really a win-win for nature, locals, and visitors: slow down development, halt environmentally damaging development, and restore Puerto Rico’s natural glory so that all can thrive for decades (and centuries) to come. 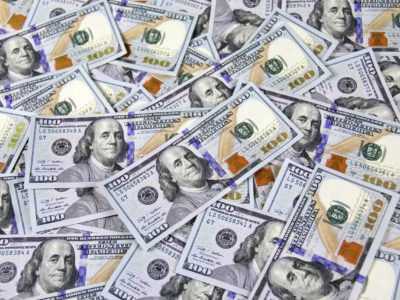 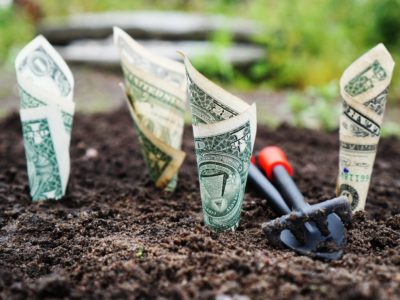 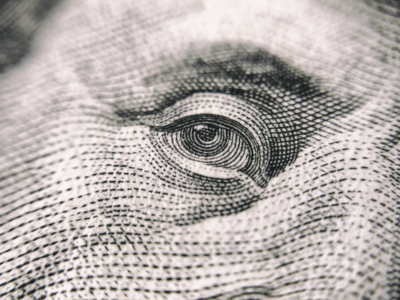 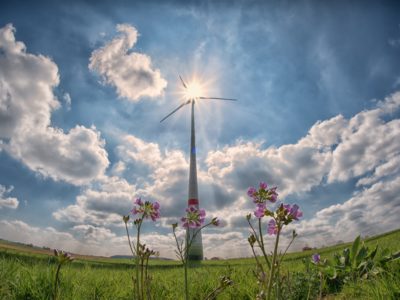