Review: “Burt’s Buzz” Tells the Story of the Man Behind Burt’s Bees

Fun Fact: Check out these photos from Burt Shavitz’s time as a young photographer.

Burt’s Buzz tells the tale of Burt Shavitz, the now iconic figure behind Burt’s Bees. From the epitome of genuine, humble beginnings, Burt’s Bees has developed into one of the most recognizable international brands in natural personal care products, now worth over $1 billion.

The documentary provides an authentic depiction and history of Shavitz; one that may confirm or deny speculation by those who have become familiar with his image. He is indeed a man of the land, living in a modest space on a 37-acre plot in Maine, away from modernities that are of no interest to him. But the film also sheds light on his youth and how he came to find himself in this idyllic life. Many people are born and raised in such environments and formulate value systems based off of this fact. Shavitz, on the other hand, was a successful young photographer living in Manhattan when he decided to head to the countryside. He had crafted what would seem like a perfect life for a young creative – his day-to-day activities entailed cruising around Manhattan and taking photos of the unlimited amount of lively scenes that unfolded.

One day, a decision to leave New York City without notice led him upstate, where he just by chance discovered some beehives. Six months prior, a honey vendor/beekeeper had happened to give him all the tools necessary for beekeeping; as simple as that, a business was born. His goals weren’t lofty by any stretch: to sustain himself and make a product people enjoyed. There’s a beauty in the way he describes the events that almost makes you think you’re overcomplicating every decision and pursuit. Things just kind of fell into place, but at the same time Shavitz’s lap was there for them to fall onto.

One sentiment that resounded with me from the film was the power of providing genuine value as a business operation. Providing high-quality products that enhance people’s lives can be a powerful platform for change.

Throughout the film, Shavitz appears to show little enthusiasm in the making of the documentary. The filmmakers at times are forced to prod a bit, pulling storylines and repeating his ideals multiple times. Sure, the movie is a profile on him, but his role in it almost makes you, the viewer, feel as if you’re intruding on his life.

At the end of the movie, I couldn’t help but think his legend had influenced the film itself. He didn’t seem that strange – his worldview and lifestyle probably very similar to thousands of others. But the film at times tries to make him out to be this ultra-interesting character who actually is an icon. Truthfully – watching the first 30 minutes or so can give you a good sense of who Shavitz is. The rest of the storyline is interesting, but could be summed up in a good article. 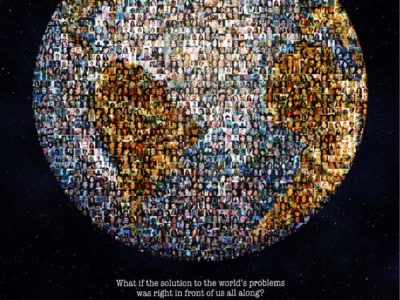 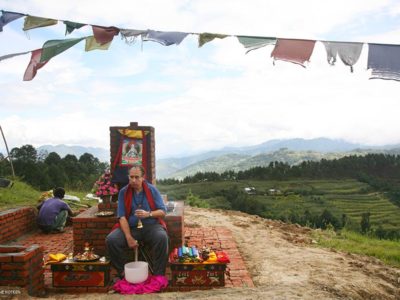 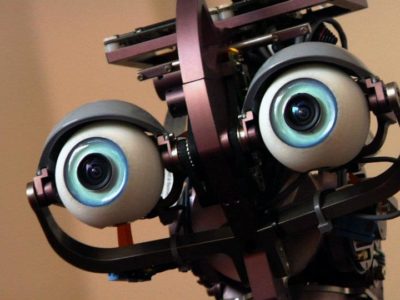 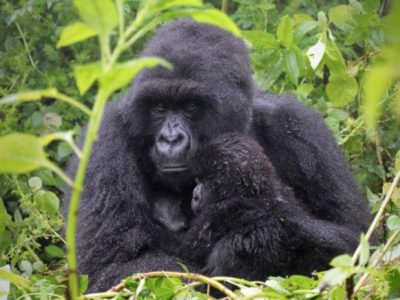