Facebook0Tweet0Pin0LinkedIn0Email0
May 20, 2015 by Samar Khoury

The trend of eating gluten-free foods has spread, and many people believe they are making healthier choices by removing this ingredient from their diet. People with celiac disease also stay away from gluten, as it could make their condition worse. Alongside that, we’re also learning more about the importance of the microbiome and feeding it good bacteria through probiotics – which are often in supplement form.

So what’s the problem? It turns out probiotics labeled as gluten-free may actually contain gluten.

Patients with celiac disease often take probiotic supplements to improve gut health, and failure to eliminate gluten – found in wheat, barley and rye – from their diet could result in pain, bowel symptoms and an increased risk of cancer.

Researchers at the Celiac Disease Center at Columbia University Medical Center conducted a study, which showed that more than half of popular probiotics contain gluten.

Dr. Samantha Nazareth, a gastroenterologist at CUMC and first author of the study, said in a statement: “Many patients with celiac disease take dietary supplements, and probiotics are particularly popular. We have previously reported that celiac patients who use dietary supplements have more symptoms than non-users, so we decided to test the probiotics for gluten contamination.”

Investigators detected small amounts of gluten in 12 of the 22 probiotics. Most of those that tested positive contained amounts that would be considered gluten-free by U.S. Food and Drug Administration standards, but four contained over that amount. Two of the probiotics not meeting FDA standards were labeled gluten-free.

Dr. Peter Green, professor of medicine and director of the Celiac Disease Center, said in a statement: “We have been following reports in the scientific literature and news media on inaccurate labeling of nutritional supplements, and it appears that labels claiming a product is gluten-free are not to be trusted, at least when it comes to probiotics. This is a potential hazard for our patients, and we are concerned.”

However, researchers are not certain these traces of gluten can harm patients with celiac disease.

Dr. Benjamin Lebwohl, co-author of the study, said in a statement: “We know that most patients with celiac disease only develop intestinal damage when consuming more than 10 milligrams of gluten daily, and it is unlikely that contaminated probiotics can lead to that amount unless patients are ingesting mega-doses.”

However, these findings shouldn’t be ignored as they raise many questions regarding gluten-free labels.

“Why is there any gluten in these products? Why should the consumer pay any attention to gluten-free labeling on such products? And given the great consumer interest in probiotics, will regulatory bodies take action to protect the public?” Lebwohl said.

Samar Khoury is a journalist from Orange County, Calif. She received her Bachelor of Arts in Literary Journalism and English at the University of California Irvine and her Master of Arts in Magazine, Newspaper and Online Journalism at the S.I. Newhouse School of Public Communications at Syracuse University. She has worked for a variety of news and magazine publications, including Patch.com, Orange County Business Journal and teen entertainment magazines BOP and Tiger Beat. 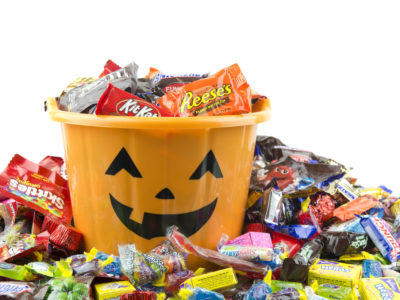 Sugar and the Gut: Avoid a Halloween Horror Story

Everything You Need To Know About Kefir Grains 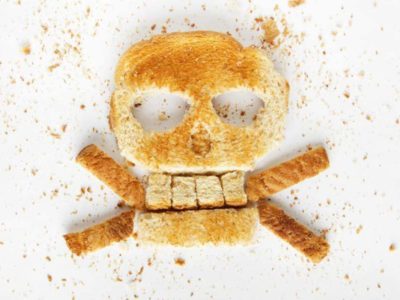 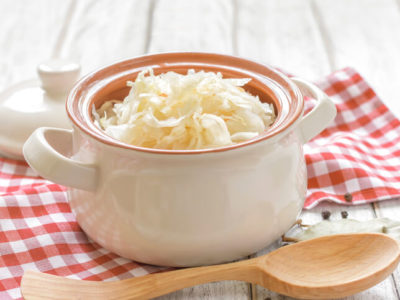