When Functional Nutrition Coach Alexandra Jamieson co-created the Super Size Me documentary with Morgan Spurlock, she was featured as his real-life vegan girlfriend.

“People around the world, both vegan and meat-eaters alike, began following me for recipes, health advice and inspiration to get healthy,” says Jamieson. “I was welcomed into the vegan community, wrote three vegan cookbooks and spoke to audiences around the country on my experience of healing my body from candida and hormone trouble with a vegan diet. Half of my friends were vegan, even while I helped everyone use food to get healthy, no matter what diet worked for them.”

But things changed in Jamieson’s body and she realized meat was what she needed, so two years ago she “came out” as no longer vegan with an explanation to her friends and followers.

“The viral backlash was overwhelming,” she says. “Thousands of comments from anonymous trolls and friends alike poured into my blog, Twitter feed and Facebook.”

To a certain extent, Jamieson had expected this, but it ended up being much worse than she’d imagined. She was unfriended by people she had considered actual friends and even cyberbullied.

Change is hard – especially when it comes to food. When you’ve decided you need to change your eating habits, getting from decision to actualization is never simple. And what can make things a lot worse is unsupportive friends and family.

“Relationships are one of the most important aspects of health and happiness, but the topic gets very little support in diet and cleanse programs, or in the health media,” Jamieson says. “Humans are pack animals, and we need to feel secure and welcome in our family, culture and group of friends to feel well and healthy. When we don’t feel welcome and secure, our thoughts and bodies will more often be in a stress response, which leads to inflammation, and overwhelmingly harmful comfort food cravings.”

Jamieson says the five people you are around the most have the greatest impact on your health, mood, body and outlook on life.

“Humans are wired with mirror neurons which keep us in connection with each other – our brains tend to copy and imitate those around us, so that our social group stays cohesive and we have a better fighting chance against a pack of saber-toothed tigers,” Jamieson says. “Today, those mirror neurons keep us using the same slang, the same deprecating remarks, ordering the same foods, wearing similar styles and adopting the attitudes of those we hang out with most. It’s self-preservation, and very human.”

It’s OK that we resemble each other. The problem is when you decide to make a positive health choice for yourself and those around you are not helping or are even working against you outright.

Here are some questions to ask yourself when figuring out if those “top five” are supporting you. If they are not, it’s time for a real heart-to-heart.

**Do you feel seen and heard by your friend or partner in your health and food goals? Have they tried to understand what you’re doing so they can help you succeed?

**Does he or she make fun of you or make hurtful comments about your body, food or plans?

**Does he or she offer to you or bring home foods that you’ve said you’re trying to avoid?

**Has he or she asked how to help or support you? Or are they unsympathetic?

**Has this person put any pressure on you to change how you look and eat, or is he or she 100% loving of you as you are?

**Has this person celebrated your successes with you? Or is he or she making negative comments like, “It won’t last” or “It’s just like last time”? 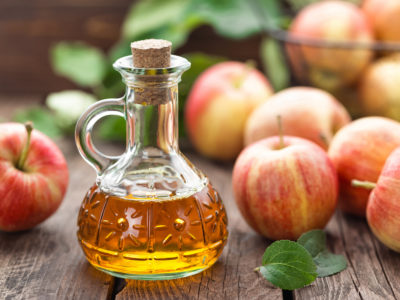 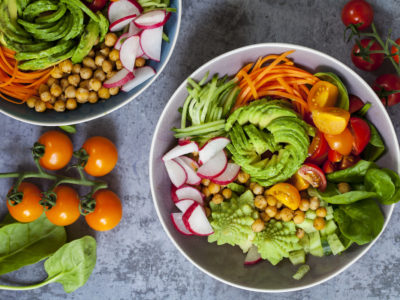 Raw Nutrition: The Health Benefits and Risks of a Raw Food Diet