If you’ve ever turned down a big slice of cake for fear of being hospitalized, or have been the one with the most boring plate at thanksgiving dinner, you are not alone. Statistics show that approximately 15 million people in America suffer from food allergies, and according to Food Allergy Research and Education that number is rising! It is not yet known why this number is going up, but studies say that from the year 1997 to 2011, the number of children with food allergies has risen by 50%. This is a little bit worrisome when you see just how serious food allergies can be, and how fast they can happen. Reactions to certain allergens can be as minor as a small rash, or as serious as swelling of throat, anaphylaxis, and even death.

People are not nearly as informed on allergies as they should be. One very common misconception is the use of the words “allergy” and “intolerance” interchangeably. These are very different issues. An allergy to food is a reaction of the immune system which can trigger various reactions throughout multiple organs, whereas intolerance is not typically as serious, and primarily unleashes discomfort in the digestive tracts. There is of course potential to be allergic to absolutely anything; but where there are masses, there are trends, and food allergies are no exception. Here is a list of the seven most common food allergies, along with a few ideas on how to live with these allergies, and still enjoy what you’re eating. 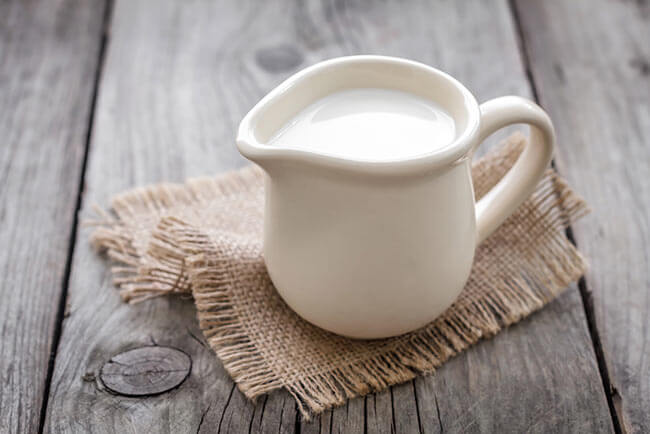 This is a big one, especially for infants and young children. This allergy is caused by the immune system reacting against certain casein and whey proteins found in milk. The symptoms range from gastrointestinal pain, to hives, and breathing difficulties. Oddly enough, most children grow out of milk allergies, and it is unusual to see it in adults. If you are allergic to milk, there are easy ways around it. Almond milk, coconut milk, soy milk, and even cashew milk are delicious and very similar alternatives. They can be used in cereal, coffee, recipes, or straight from a glass. Because of the widespread allergy epidemic in this day and age, these alternative milks are generally available in just about every grocery store. 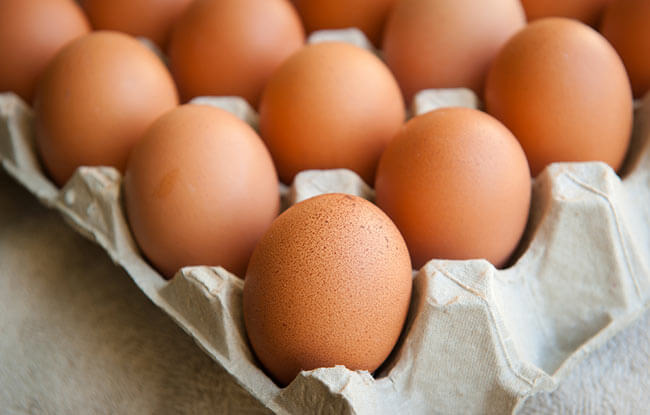 Another allergy common to children, eggs prove to be a little more difficult to replace. The proteins typically causing the reaction seem to be found primarily in the whites of the egg only, whereas the yolks tend to be less often the culprit. Eggs can be more difficult to avoid than milk, as they are in a lot of unexpected products. Those with egg allergies must avoid just about all store-bought baked goods, as well as some hair products, anesthetics,  and even immunizations! The best bet when avoiding eggs is to find vegan recipes, which always omit eggs, and contain a good deal of other wholesome ingredients! 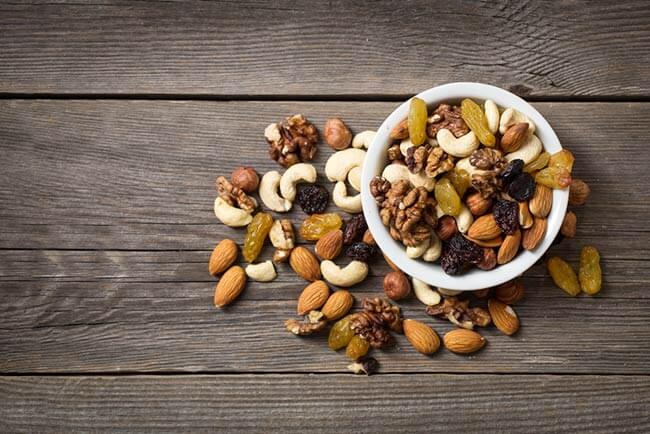 This tends to be the most dangerous allergy, as the reaction time is faster and more potent than just about all other allergic reactions. According to the University of Nebraska’s Food Allergy Research and Resource Program,  about 1.1% of Americans have known nut allergies. This of course varies by the type of nut; there are many. Some fruits and legumes, such as coconut, peanut, almond, and cashew, are often classified as nuts as well. This gives you an idea of the broad spectrum under which nut allergies fall. With a nut allergy, ingredients lists will be your best friend. Also keep an eye out for the little note that states whether a product was made in a shared facility with any type of nut! 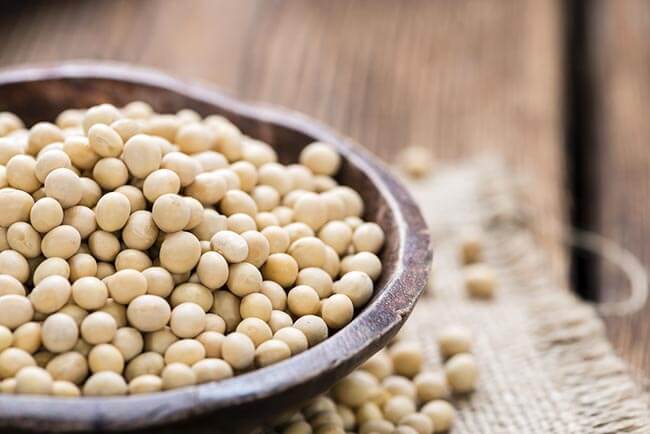 If you are allergic to soy, you start to realize just how prevalent it is in just about every food product out there! Avoiding soy isn’t easy when it comes to standard processed foods, so try to stick with natural, and homemade as much as possible. There are mixed reviews, but some evidence shows that soy may not be all that great for you anyway! 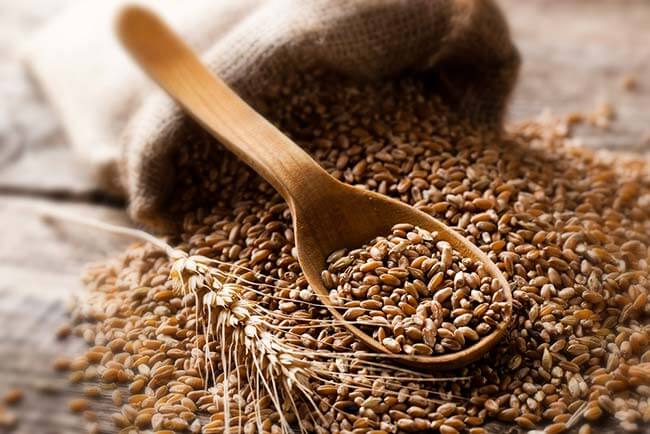 Certainly one of the most difficult things to avoid, wheat is one of the less common of the top allergens. Like most allergies, it most frequently occurs in younger children, and they tend to grow out of it. Those are the lucky ones, because wheat is certainly plentiful in the aisle of the grocery store. It is of course possible to make delicious foods without wheat. There are a variety of other grains that can be used to do anything wheat can do, even bake a cake. These include Sorghum, Coconut, Barley, Oat, Rice, Amaranth, and many others. There is, however, an art to baking with alternative flours, and it may take some experimenting to decipher which ones are best for certain recipes. 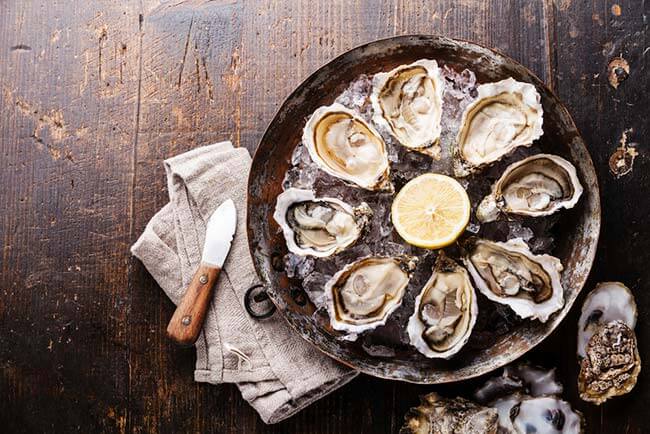 A typically less severe allergen, fish is a unique case of study in the food allergy area of interest. This is because the vast majority of fish allergies occur where fish consumption is highest. Coastal areas tend to have the most cases of fish related allergies. This information could potentially lead us to understand more about allergies themselves, and possibly help to find prevention in the future. The reaction usually consists of gastrointestinal and skin flare-ups shortly after consumption. There are less cases of Anaphylaxis caused by this allergen. However, there is a difference between fish, and Crustacean shellfish reactions. Allergies to Crustaceans typically occur in young adults and teenagers, and tend to be more dangerous. A reaction typically consists of oral inflammation, but can lead to Respiratory and digestive issues, and occasionally severe reactions can result in a serious multi-system shut down. The best bet with all fish allergies, Crustacean and otherwise, is to avoid seafood proactively.