Hacks For The Broken Entrepreneur 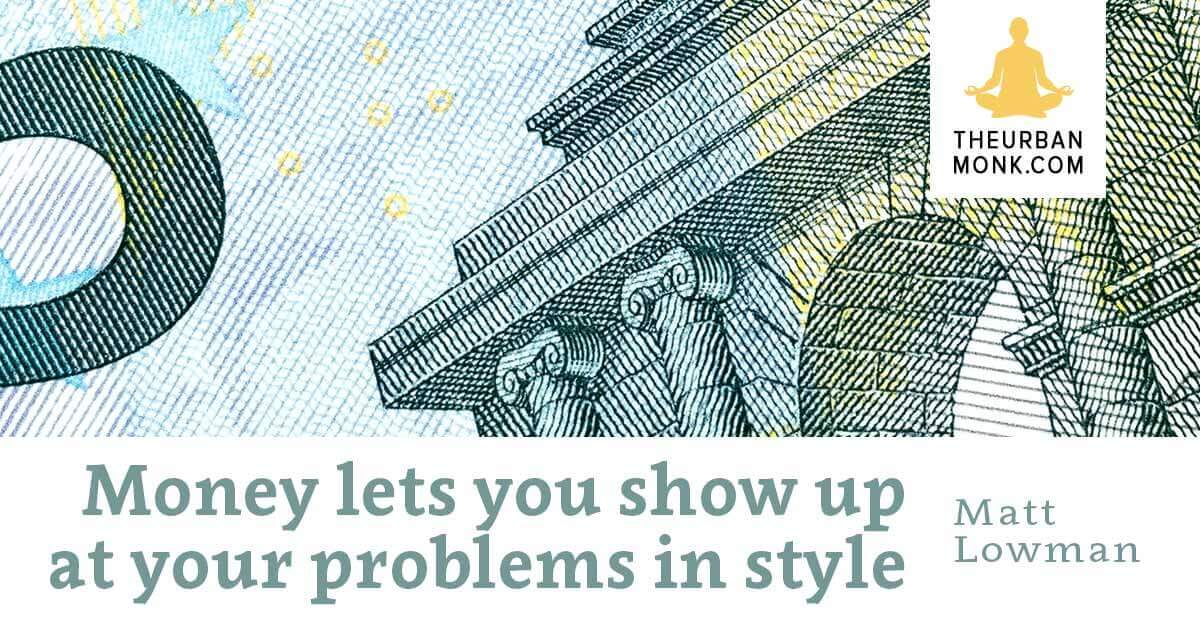 Many entrepreneurs get caught in a trap. They put their heads down to work on their businesses and join the race to fame and fortune. When they look up, they find out that the finish line has moved. Their self-worth is tied up with their business and they become terrified of failure.

They put themselves on a treadmill, but they haven’t found success. They find that their identity has been wrapped up in their business and all the other relationships have suffered as a result. 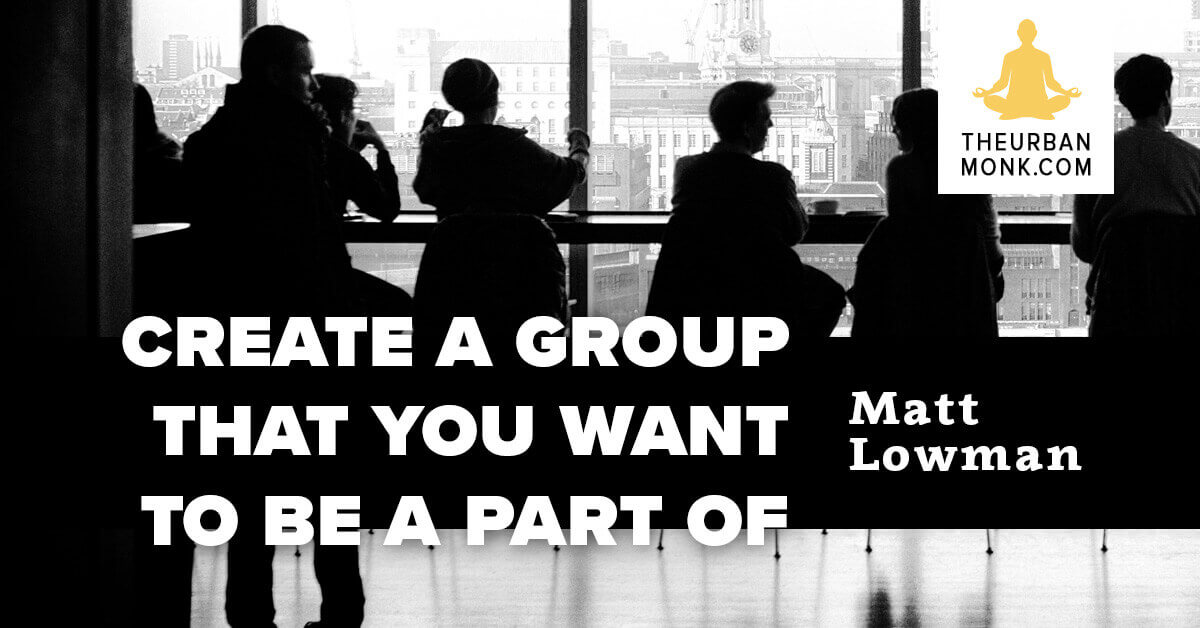 Matt Lowman found himself in just such a position.

He taught martial arts and ended up working as a consultant. He built a business that created significant residual income. He built an identity that reflected his material success. One day, that residual income disappeared and along with it, his identity. Lost friendships, two failed relationships, emotional distance from his children, were all part of his tailspin.

Matt was sitting at home watching the movie “Courageous.” It was the story of four police officers who are forced to confront their roles as husbands and fathers after a tragedy that affects them all. Two questions in that movie caused Matt to take a deep look at his life. The two questions were:

“Would you want your son to grow up and be like you?”

“Would you want your daughter to grow up and marry someone like you?” 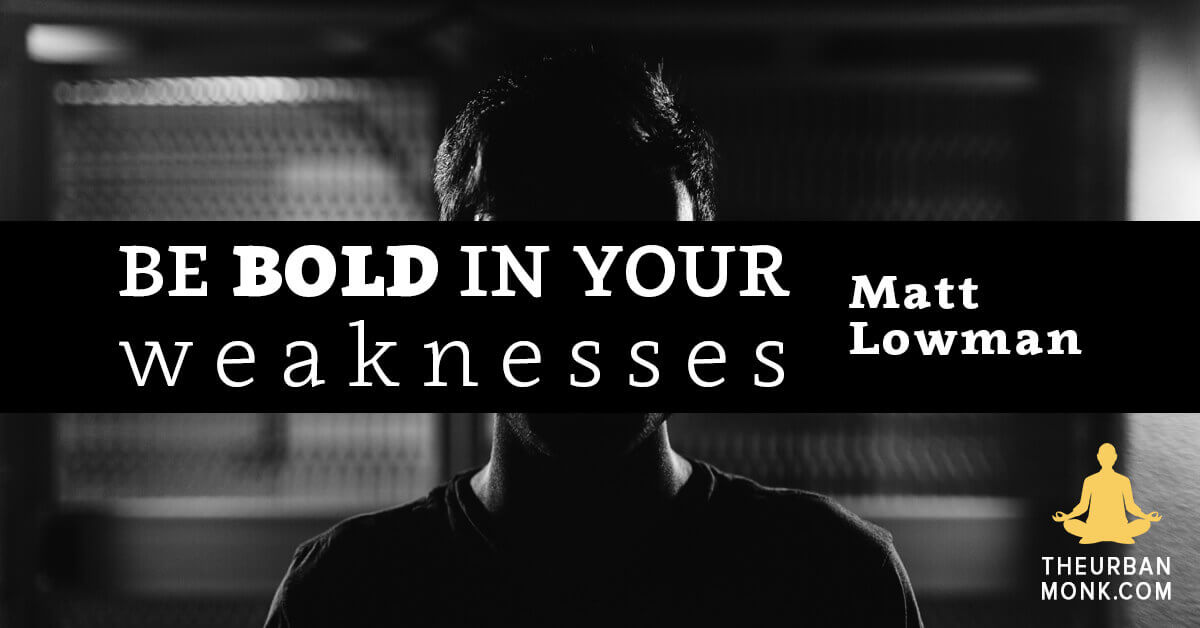 His immediate answer was a loud “No!” The realization made him uncomfortable and started him on a path to change. Part of the change meant confronting the false identity he had been living in public. He knew that his own idols were not flawless. His decision to be honest about his faults gave him a sense of freedom for the first time in his business life. It also gave permission to the people around him to be honest about their own failures and disappointments.

Matt decided to become an architect of his own life. One way he did this was by taking control of his calendar. The things you schedule and how you use your time, are proof of your priorities. You might even need to schedule things down to 15-20 minute blocks. 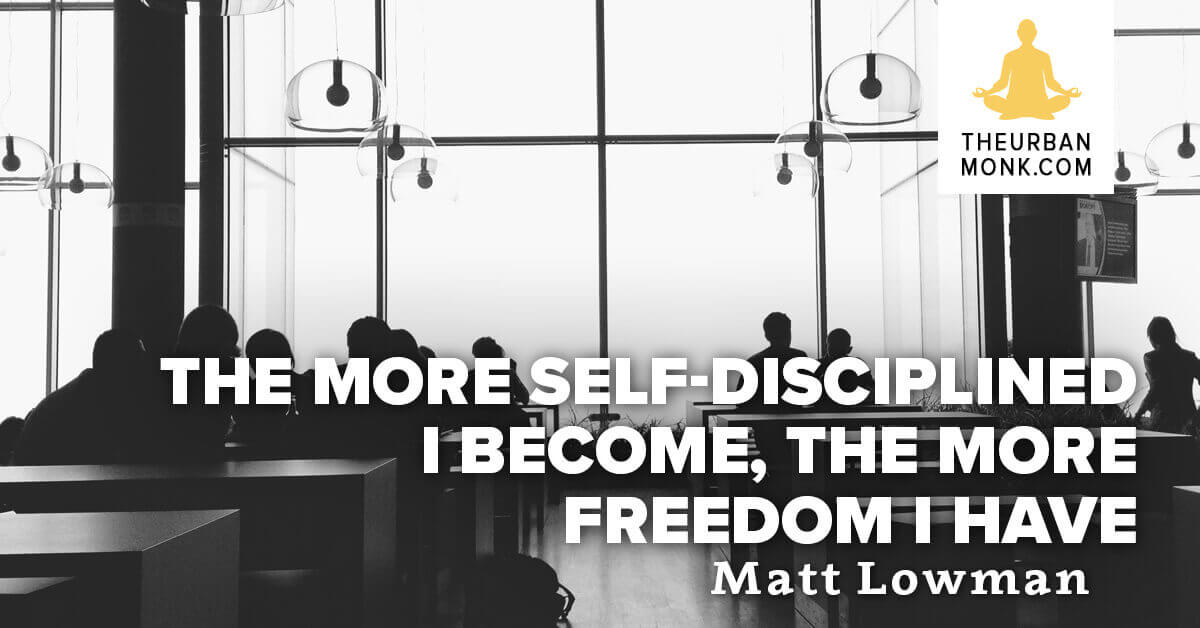 Another step he took was to put together a men’s group. This was a place where like-minded men could share their successes, and, more importantly, their failures, with one another. This wasn’t a place for chest thumping boasts about toughness or invincibility. It was a place for Matt to share his brokenness and for the other men to share theirs.

You alone are responsible for your happiness. Ask yourself, “Why am I doing what I’m doing to make a living?” “Am I surrounded by people who support the authentic me?” 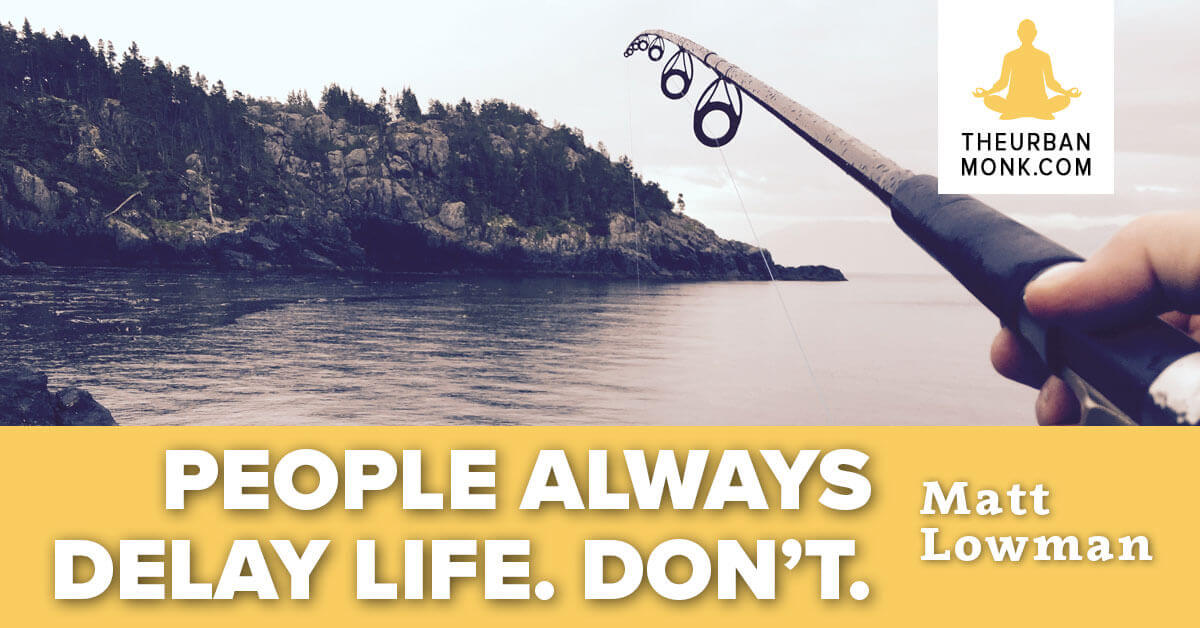 Base your work around the human needs of significance, connection, love, growth, and contribution.

Form your own group of flawed, broken, beautiful individuals.

You can learn more at The Congruent Life. 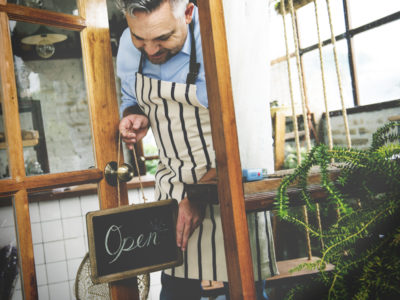 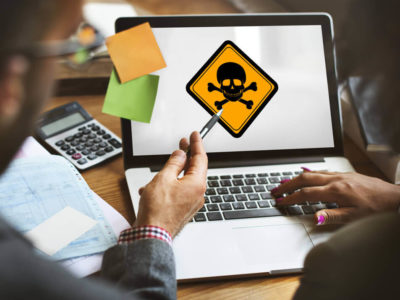 Is Your Office Toxic? 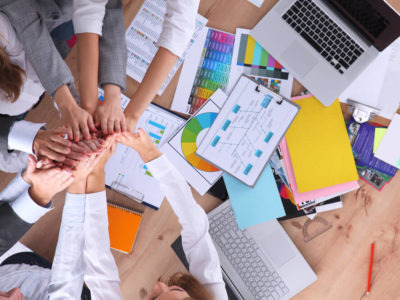 Why Corporate Wellness Is Needed In Every Office 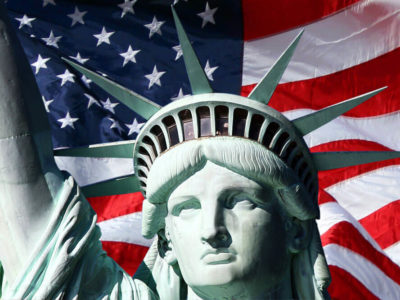