Can Loneliness Really Affect Your Health?

Loneliness can be harmful to your physical health as well as your mental state. This feeling of loneliness is much different than simply being alone.

Loneliness affects more than 60 million Americans and those affected rarely show any outward symptoms. It’s a deadly problem in America and even the ones affected might not realize how damaging it may be to their health.

Occasionally feeling lonely is normal, but chronic loneliness should be taken more seriously because it can lead to an array of health problems – including, according to research, cutting down your life expectancy.

One study linked a higher risk of heart disease and other cardiovascular decline to people over the age of 45 who said they were suffering from loneliness. This was for people at risk for heart disease, but for the population who isn’t at risk, another study found that people older than 60 who reported feeling lonely during the study were more likely to die during the six years the study went on.

It also turns out for older people that loneliness can cause an increase in visits to the doctor’s office. According to one study, more frequent doctor’s visits may result from older people building up a relationship with their physician and making appointments to curb the feelings of loneliness.

Even sleep can be affected by feelings of loneliness. People who reported feeling lonely were more likely to wake up in the middle of the night due to sleep disturbances, according to one study.

Loneliness can also literally cause physical pain. A study in 2003 showed that loneliness triggered areas of the brain associated with physical pain. This has been theorized as a social mechanism of our ancestors for keeping humans in a group for survival purposes.

If you’re feeling lonely a lot, consult a doctor. But here some tips for occasional loneliness: 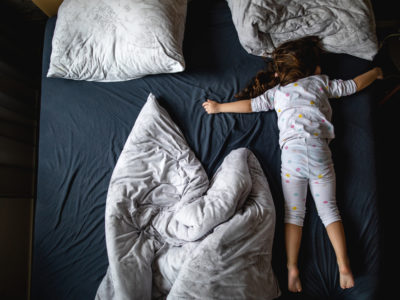