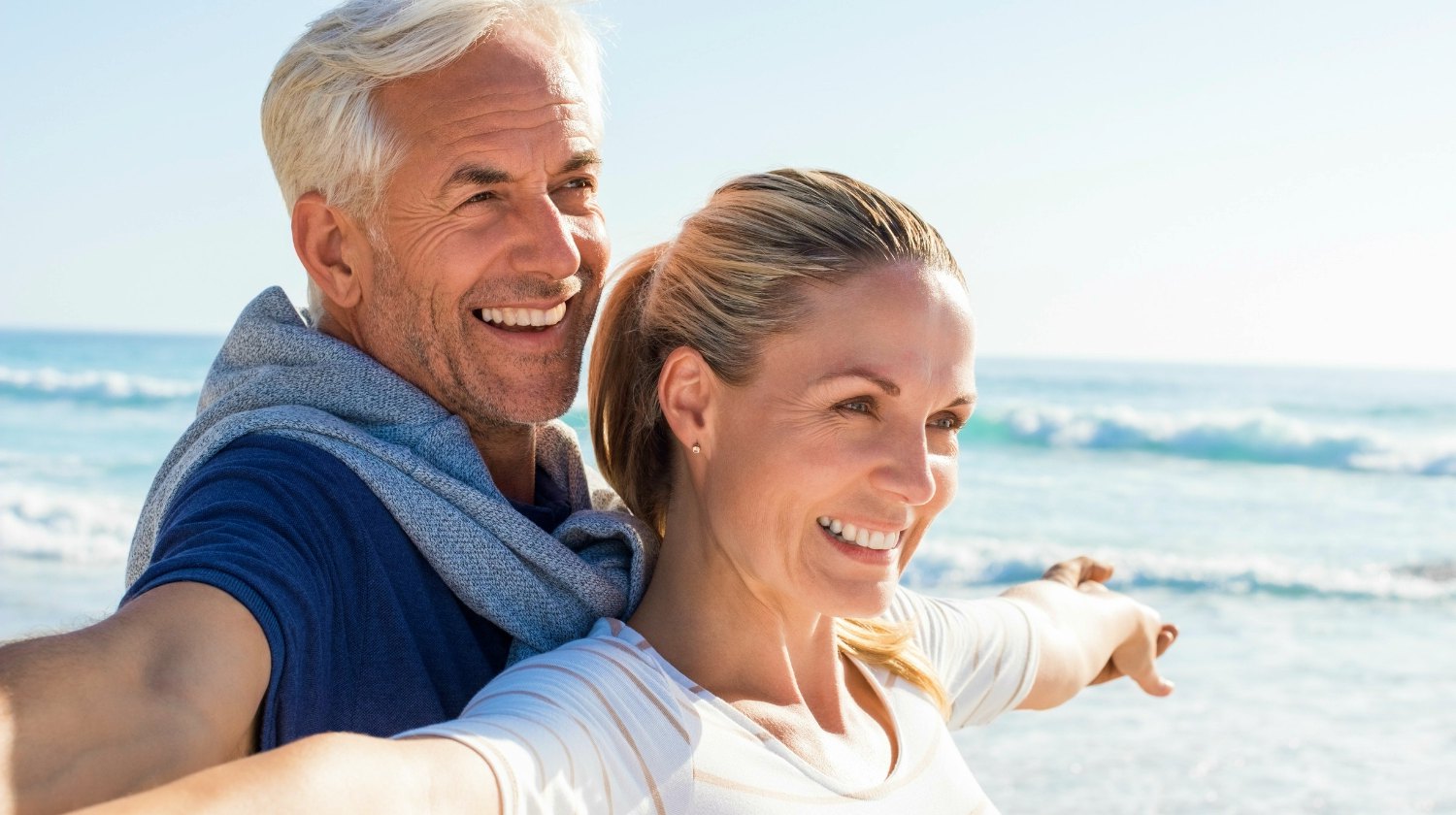 Get rid of heavy chemicals and other toxic substances from your liver with milk thistle!

Milk Thistle Detox for Your Liver

Milk thistle is known as an elixir for your liver and the king of detoxifying herbs. No herb is more beneficial and more powerful at cleansing than milk thistle.

Related to the daisy and ragweed family, the milk thistle plant is said to be effective in improving liver health. It’s also known to prevent liver problems like fatty liver disease, hepatitis, cirrhosis, and issues with the gallbladder.

What is cirrhosis? Liver cirrhosis is characterized by severe scarring of the liver. The tissues around the liver become thick and inflamed, and the liver cells also suffer degeneration. It can be caused by drinking too much alcohol and chronic hepatitis. Milk thistle has been proven effective in supporting the liver in detoxification from:

Milk thistle has long been used to support liver function. It contains powerful antioxidants that may protect your body from nerve damage, abnormal brain aging, and cancer.

The active ingredient in it is called Silymarin, and it has incredible cleansing effects on the liver and gallbladder. It also has antioxidant and anti-inflammatory properties.

According to Dr. Mark Hyman MD, sulfur is sticky and acts like flypaper.ll of the toxins in your body, like free radicals, mercury, and radiation, stick to it and are then eliminated by the body.

There are other reported milk thistle benefits aside from detoxifying the liver. People who have supplemented with milk thistle have reported improvements in:

We live in a toxic world and are exposed to pollution and chemicals every single day. For this reason, milk thistle is also great at preventing diseases. Herbs and dietary supplements like this work to rid all the toxins headed your way.

From cell phones to microwaves, we are exposed to radiation continually.his can add up and have a negative impact on your health over time. Taking milk thistle supplements may help in thwarting the long-term effects of these dangerous substances encountered every day.

If you want to reduce the damaging effects that toxicity can play on your health, then consider using milk thistle. As you can see, milk thistle has some incredible detoxification benefits because of its ability to improve liver function and increase intracellular antioxidants like glutathione.

Have you tried milk thistle to protect the liver? What changes in your body did you experience? Share your thoughts in the comments section below.

Editor’s Note: This post was originally posted on December 18, 2015, and have been updated for quality and relevancy. 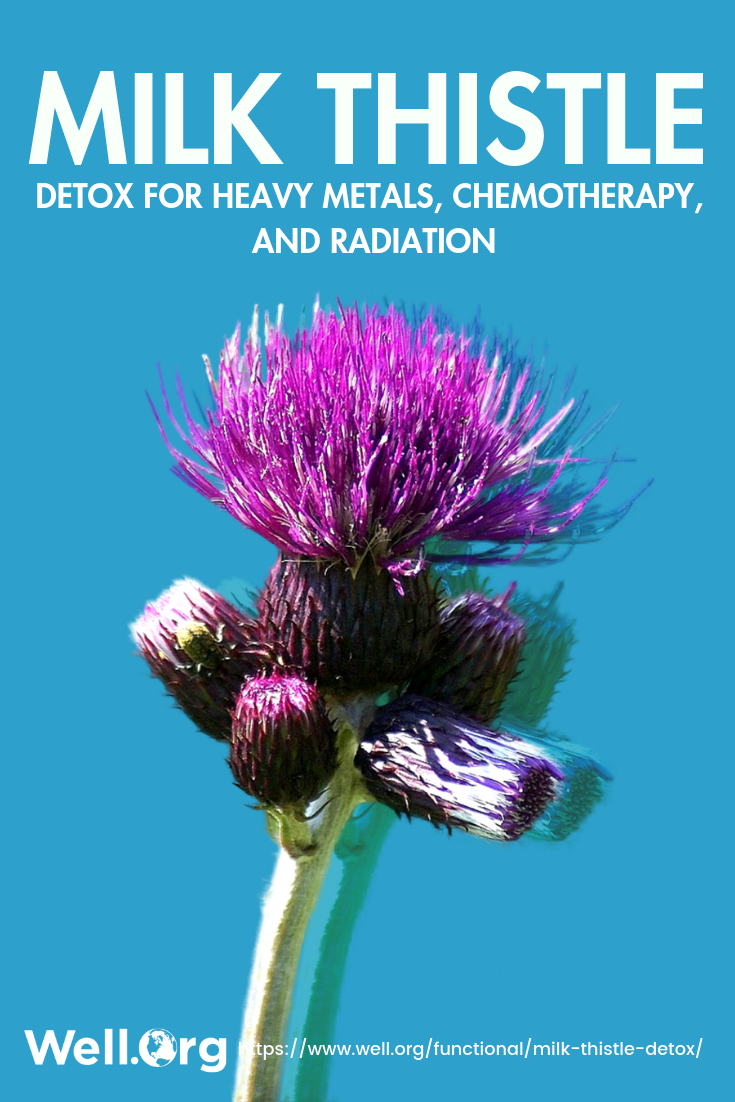